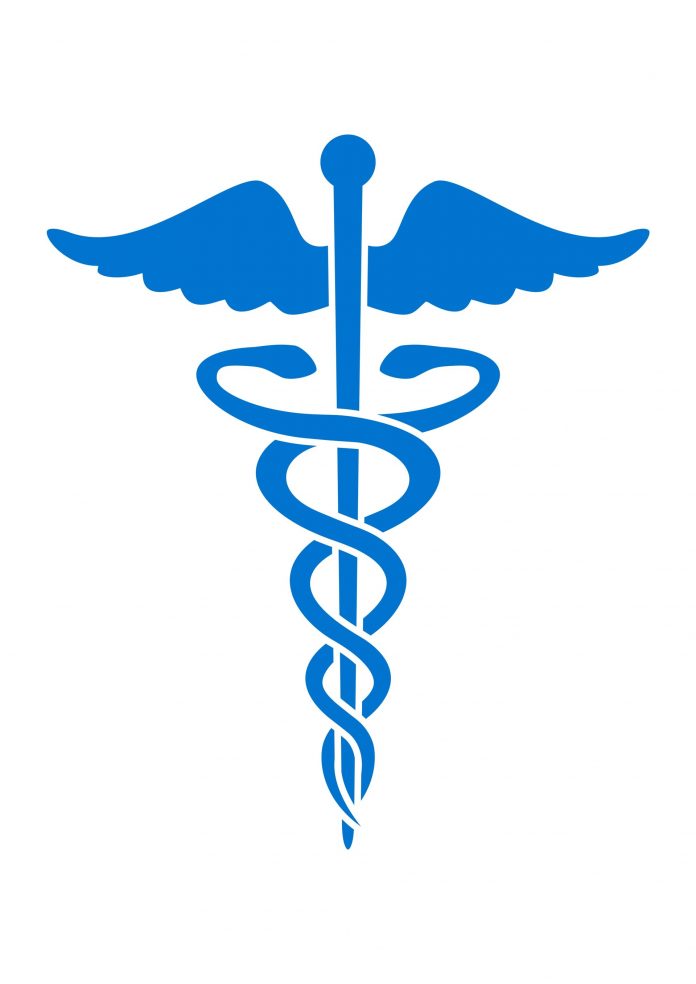 The Ministry of Health released the following information Wednesday regarding steps it is taking to address the outbreak of novel coronavirus in China.

As of Wednesday, January 22, 2020, six (6) countries have reported to the World Health Organization (WHO) confirmed cases of the new novel coronavirus (2019 – nCoV). So far, there are over 440 cases (suspected and confirmed) and the death toll stands at approximately nine (9).

The outbreak began in a seafood and poultry market in Wuhan City, central China, which has a population of 11 million people. In that province, over 375 cases have been confirmed. The confirmed cases /patients outside of mainland China have all travelled from Wuhan City.

The clinical picture of the cases include fever, with some patients presenting with dyspnea or shortness of breath and pneumonic changes on the chest x-rays – which really means infiltrative lesions involving both lungs. Current evidence suggests that person-to-person transmission is limited, which is consistent with what is already known about similar pathogens. However, it should be noted that the natural history of this new infectious disease is still uncertain and unknown. Work is being done to decipher all the epidemiological data regarding this new pathogen.

The Federal Ministry of Health continues to monitor this outbreak in mainland China and Asia. We are closely monitoring up-to-date information on this new illness and the epidemiological evolution of the situation. The Federation’s Port Health team has been briefed regarding the interim guidance, inclusive of case definitions which were issued by World Health Organization (WHO) two days ago on January 20, 2020. There is increased surveillance regarding any suspicious case of serious respiratory illness. The health team will continue to follow established protocols regarding the detection and management of severe acute respiratory infections of this nature.

The Ministry also wishes to inform the public that within the past 48 hours at least one confirmed case of the virus has been reported in the American city of Seattle, Washington, and appears to have been imported by a US citizen who had recently visited Wuhan, China.

The Federal Ministry of Health is currently analyzing the usual flow of travellers from the People’s Republic of China to St. Kitts and Nevis, in order to reduce the public health risk. The Ministry remains in close communication with the Caribbean Public Health Agency (CARPHA), and our other regional and international health partners. The public will be updated on this new viral infection as often as may be required.