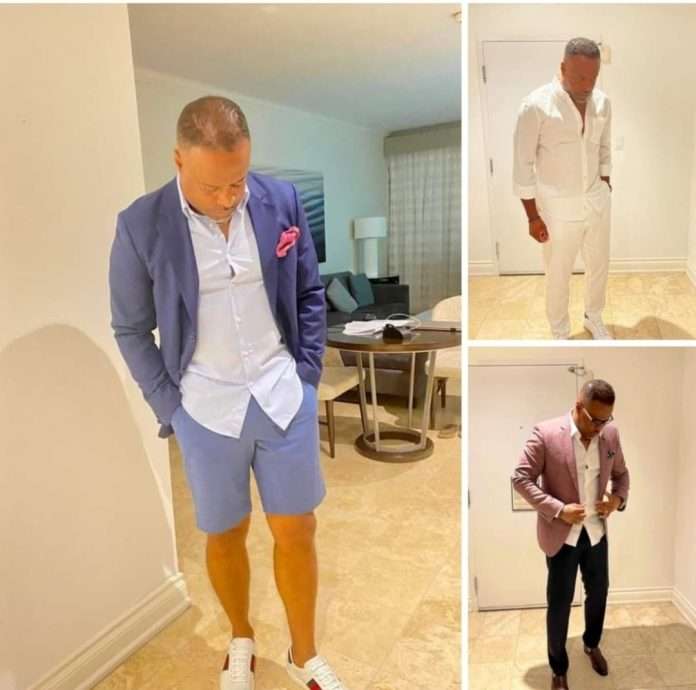 Recent Facebook posts by Premier Mark Brantley, looking dapper and posing with various self-absorbed facial expressions, are in some way indicative of how the plot for advancement of Nevis got badly lost in translation.

The aforementioned represents someone with enormous responsibility who has surely become confused, if not openly narcissistic. Vying for a seat in the Parliament of St. Kitts and Nevis is serious business. It is not about him. He doesn’t seem to realise that.

The ultimate goals for Mr. Brantley should be about proposing to create a vision for the betterment of the people of Nevis – creating jobs, education advancement, teaming up with investors – and not just for the benefit of law offices, but for all the people.

Mr. Brantley seems quite mistakenly to be preparing for Mr.GQ. And since he is apparently preparing for a pageant, Nevisians could let him continue to do that, and elect others who are prepared to do hard work to bring tangible development to Nevis – build a hospital, bring hotel projects to fruition, get scholarships to reputable tertiary institutions such as the University of the West Indies and University of the Virgin Islands, etc.

Nevisians want relief on their electricity bills. Where is the promised waste-to-energy plant for Nevis? Land was leased from the government for this. Where is the geothermal facility?

Nevis needs serious hands on deck. Nevisians need to elect someone who will guide their homeland to riches. Models have their place on the catwalks of London, New York and Paris. Nevis is no place for modelling in these serious times.