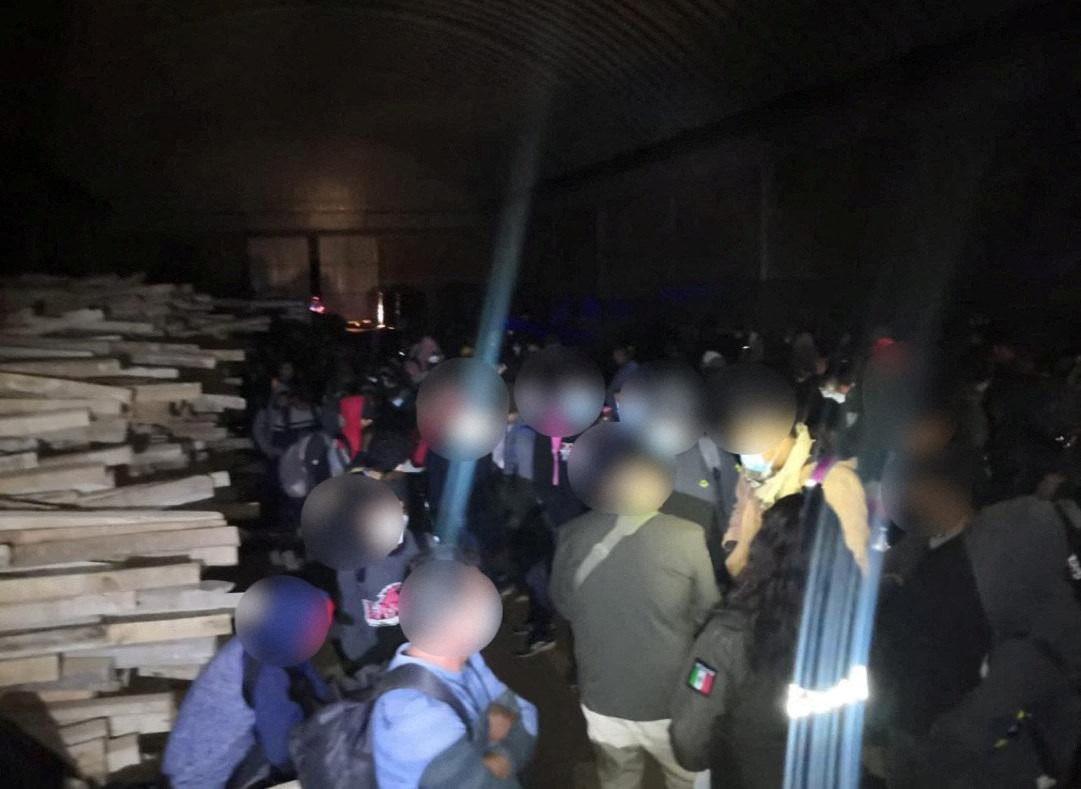 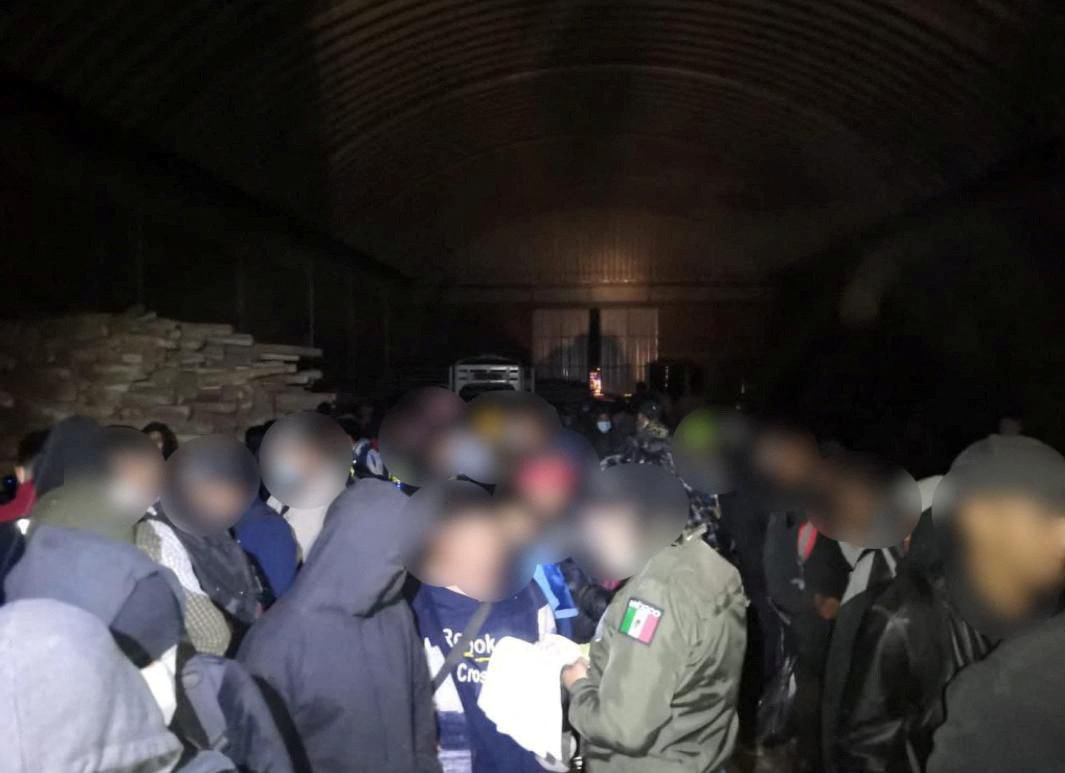 A general view shows security forces and migrants pictured in the site after Mexican officials detained more than 200 mostly Guatemala migrants at a warehouse in central Mexico who were waiting to be smuggled northward, the government said on Sunday, in Jilotepec in the state of Mexico, Mexico July 24, 2022. The National Migration Institute (INM)/Handout via REUTERS

MEXICO CITY, July 24 (Reuters) – Mexican security officials detained more than 200 mostly Guatemalan migrants at a warehouse in central Mexico who were waiting to be smuggled northward, the government said on Sunday.

Mexico’s National Migration Institute (INM) said there were 225 migrants discovered overnight in a warehouse in Jilotepec in the state of Mexico, 194 of whom were Guatemalans. There were also 14 Hondurans, nine Nicaraguans, five Cubans and three El Salvadorans, the INM said.

The government of the state of Mexico, which surrounds most of Mexico City, said in a separate statement that 248 migrants were found in the warehouse. An INM spokesperson could not immediately explain the discrepancy between the two figures.

An increase in undocumented immigration to the United States is weighing on U.S. President Joe Biden ahead of mid-term legislative elections in November.

Apprehensions of migrants on the U.S. southern border have jumped to their highest levels in years.