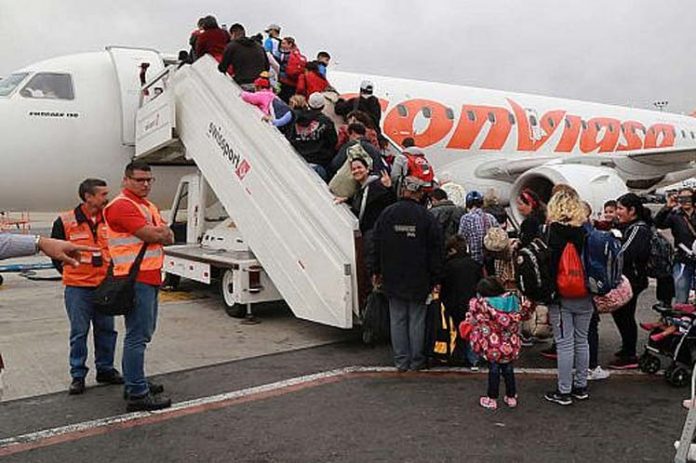 Caracas, Mar 24 (Prensa Latina) More than 500 Venezuelans stranded in the United States as a result of the humanitarian emergency caused by the Covid-19 pandemic, requested to join the repatriation process organized by the Bolivarian government, Foreign Minister Jorge Arreaza reported Monday.
Through the social network Twitter, the head of Foreign Relations pointed out that the Venezuelan Executive is carrying out the necessary procedures before the authorities in Washington to guarantee the safe return of the compatriots to the South American country.
‘In just a few hours, 524 Venezuelans were registered in the United States to join the flight back home. We have made requests to the US government and we await a response. It is a direct flight, humanitarian and free, like all those of the Plan Vuelta a la Patria ‘, wrote the minister on the social network Twitter.The Ministry of Foreign Affairs of Venezuela reported on Monday in a statement that it is taking measures to support compatriots in a situation of urgency outside the country due to the crisis caused by the Covid-19 pandemic.

The Foreign Ministry specified that it requested from Washington authorities the authorization of a special flight of the Conviasa airline, in order to repatriate the Venezuelan citizens stranded in United States territory

Likewise, the Bolivarian Executive activated an online registration system corresponding to the process of the Plan Vuelta a la Patria Contingencia Covid-19, in order to collect data from compatriots who need to be repatriated when left in a vulnerable situation.

‘I tell the United States Government that it cannot prevent us from going for humanitarian reasons, it must lift the sanctions; Conviasa’s planes are ready to travel to any place in the world where Venezuelans want to return home’,President Nicolás Maduro stressed in recent statements to the media.

Last February, the US administration of Donald Trump issued a series of coercive measures against the flag carrier of Venezuela, as part of the actions of economic suffocation implemented in order to create conditions for a social outbreak and regime change in the South American nation. . 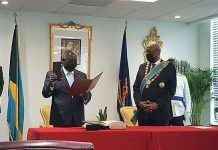 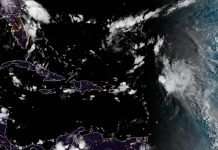 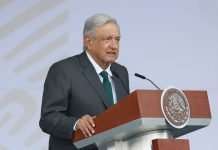