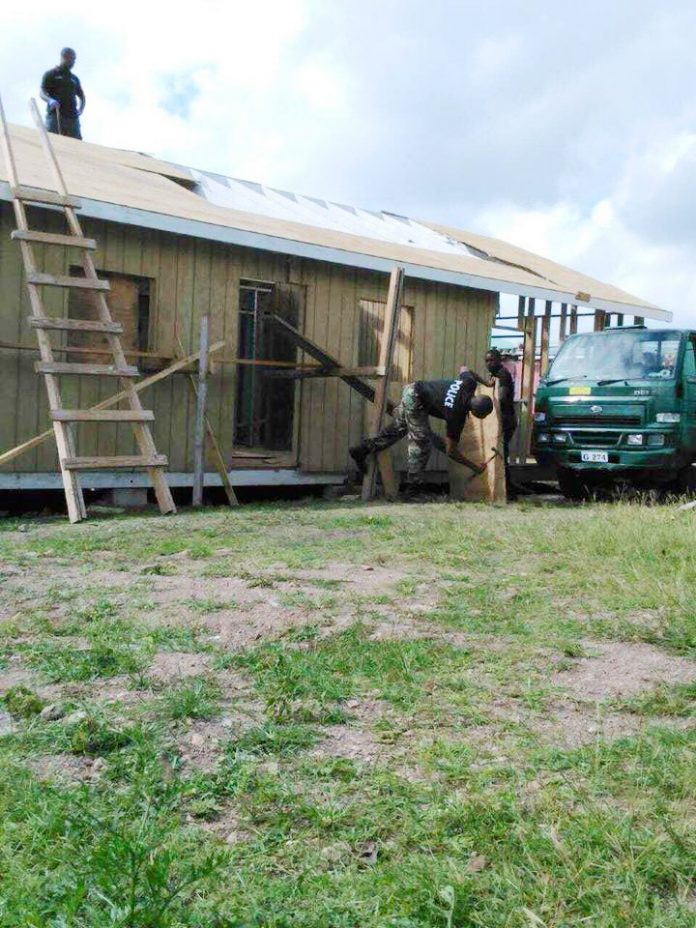 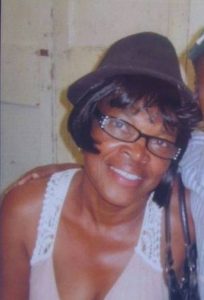 A mother and son duo has been charged after allegations that their brand new home was built with stolen material.

Members of the Royal St Christopher and Nevis Police Force on Sunday (Febuary 18) were seen disassembling the wooden houses at Government Road, window by window, wood by wood, nail by nail. The operation took close to 12 hours to complete. At present only 32 concrete blocks can be seen where the structure once laid.

A large crowd of people gathered near the site during the course of the day to witness the event. It is alleged that all the material used to construct the house were stolen from various sites on the island. These areas include: Brown Hill, Church Ground, Burden Pasture and Prospect. Owners who alleged to have had items stolen from their possession gathered at the demolishing site on Sunday to identify their materials.

On Sunday the house owner Marcia Fahie and her son Grenville Fahie were taken into police custody. Three days later the duo was slapped with the charge of larceny and receiving stolen goods. These charges were laid on Wednesday (February 21).

The Observer understands that another house is currently being investigated as it relates to stolen building material. Other persons were taken into custody with the duo but hassince been released without charge.