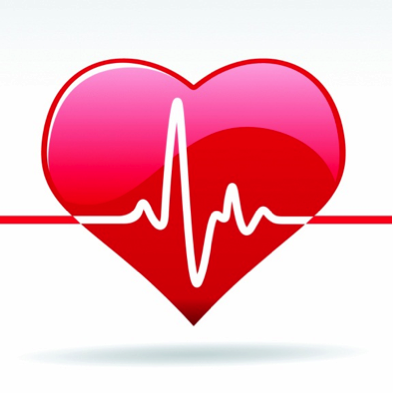 Taking lots of multivitamins may increase the risk of deadly prostate cancer, say US researchers.

Their study showed taking multivitamins more than seven times a week was associated with an increased risk of advanced and fatal prostate cancer.

There was no link with early cancer or localised prostate cancer, the researchers wrote in the Journal of the National Cancer Institute.

Experts advised men to eat a healthy diet to reduce their risk of cancer.

The findings, based on data on nearly 300,000 men, indicated the risk of advanced prostate cancer is 32% higher in men who take multivitamins more than once a day than in those who do not take them at all.

The correlation was strongest for men with a family history of the disease, and who also took selenium, beta-carotene or zinc supplements.

It is unclear why the multivitamins may increase the risk of certain types of prostate cancer.

Study leader Dr Karla Lawson from the US National Cancer Institute said: “The possibility that men taking high levels of multivitamins along with other supplements have increased risk of advanced and fatal prostate cancers is of concern and merits further evaluation.”

Because multivitamins contain so many different components and men taking a lot of them were more likely to be taking other supplements, the researchers were unable to tease out what was causing the association.

In an accompanying editorial, European researchers said a high intake of fruit and vegetables has been shown to reduce the risk of cancer.

But it is not clear which nutrients have a positive effect.

There has been a lot of research into antioxidants such as vitamin C and E because it is believed they may protect cells against damage.

However, some analyses have suggested that beta-carotene, vitamin A and vitamin E supplements may shorten life rather than extend it.

The amounts of antioxidants needed to offer any potential protection are not known and may differ between individuals.

“And there is conflicting evidence on the pros and cons of vitamin supplements.

“These products don’t seem to give us the same benefits as vitamins that naturally occur in our food.

“We encourage people wanting to reduce their risk of cancer to eat a diet rich in fibre, vegetables and fruit, and low in red and processed meat.”

Georgia Diebel, a specialist nurse at the Prostate Cancer Charity said: “With all vitamins, we recommend that men do not exceed the daily recommended dose stated on the bottle.

“People often think of them as something ‘natural’ and do not understand that they still have to be metabolised and used by the body – a study like this suggests they are not safe in larger quantities.”

Prostate cancer is the second leading cause of cancer death in men. It kills one man every hour in the UK 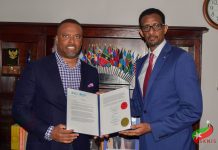 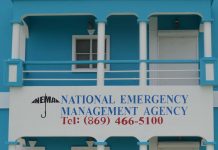 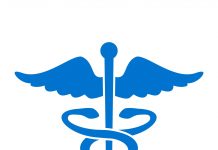 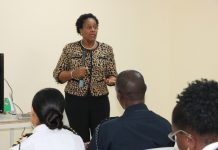