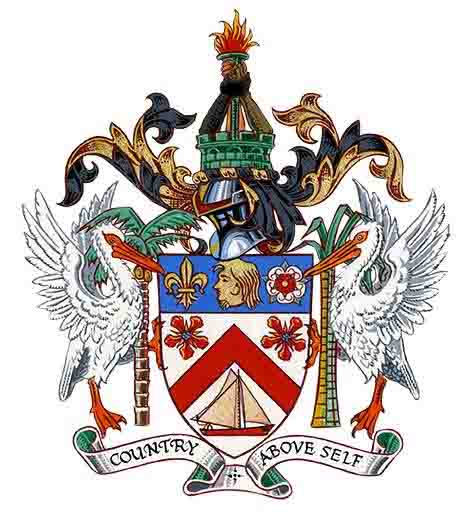 The National Assembly will be broadcast live on ZIZ Radio (96 FM) and participating radio stations. It can also be viewed live on TV Channel 5 in St. Kitts and Channel 98 in Nevis. It will also be streamed live at www.zizonline.com.

Copies of Bills can be found on the website, www.sknis.gov.kn of St. Kitts and Nevis Information Service under the section: Bills.