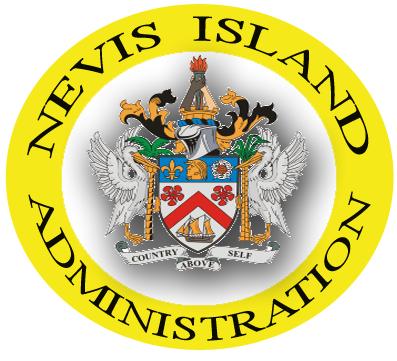 “The pattern of seismic activity in the Leeward supports the prognosis that a more significant magnitude earthquake than those that we have in our database cannot be ruled out. A major earthquake is always possible and, therefore, hazard awareness should be sustained,” Dr. Joan Latchman, [University of the West Indies] UWI Seismic Research Center Seismologist has confirmed.

Earthquakes of magnitude 6.5 have been recorded with some reports of damage.

NDMD reminded the public that earthquakes and other natural hazards are beyond its control, making it the duty of every citizen to be prepared to respond to any adverse effects that may arise from seismic activities, and stressed the importance of knowing what to do before, during and after each hazard to reduce risks and prevent losses.

NEMA and NDMD have recognized the important role of sound public education programmes in creating prepared communities, noting effective action during an emergency can only be achieved if the public is made fully aware in advance of the nature of the hazard, the consequent risks and what can be done to reduce these risks.

Standard Operating Procedures are being utilized by the appropriate authorities to address all hazard occurrences. The general public is asked to remain vigilant and maintain situational awareness during normal activities.