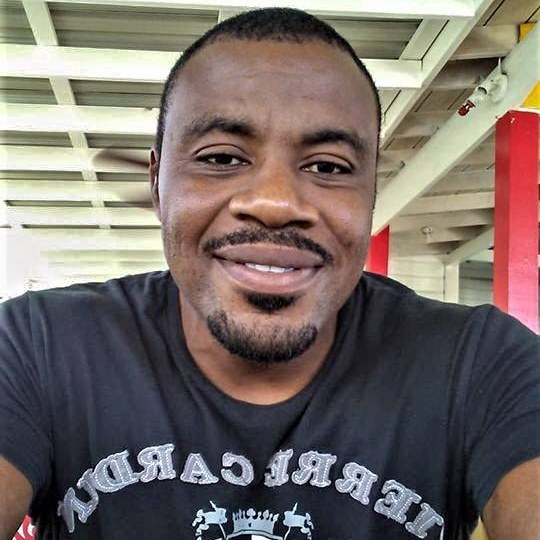 In a surprise announcement the Nevis Reformation Party (NRP) has chosen Bjorn Hanley as the person it wants to stand for Nevis 10 in the upcoming General Election on June 5. Previously the party rejected his candidacy.

The announcement came Friday evening during the Party’s campaign launch at its Headquarters at Nelson Spring.

In October 2019  Kelvin Daly, who will be representing NRP for Nevis 9 announced through a radio station that ‘Mr. Hanley is not a representative of the NRP” and they will field a new candidate and the “name will be announced shortly”

His announcement came as a shock to Hanley who told the Observer at the time that he  was nominated by the NRP constituency group to represent them in the General Elections. Hanley was also elected during the party’s convention as second Vice President behind Kelvin Daly.

On Friday representative for Nevis 11, and lone federal member for the NRP, Patrice Nisbett gave Hanley the party’s fullest support.

“I give you my commitment. I give you the commitment of the Nevis Reformation Party that you have our fullest support. you can count on NRP. I want to pay homage and respect to Bjorn Hanley. He has come and has given himself to the people of Nevis 10 … we can endorse the plans of the good people of Gingerland,” he said.

NRP has nominated Hanley for Nevis 10, Daly for Nevis 9 and Nisbett for Nevis 11. Hanley will run against the Concerned Citizens Movement’s  nominee for the general election Eric Evelyn in the seat previously held by Vance Amory. 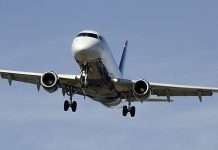