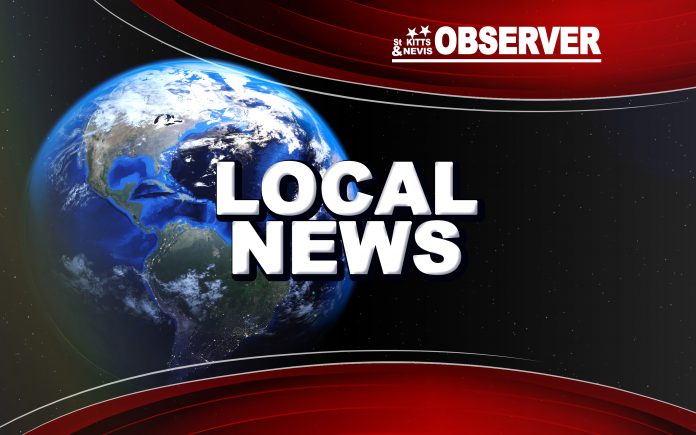 The meeting between the US official and representatives from a few Caribbean nations has caused division among Caricom members, after Chairman Mia Mottley, Barbados Prime Minister, and two other leaders since, accused Washington of attempting to divide the region by only inviting a select few countries.

Dr. Kelvin Daly, deputy leader of the NRP, while a guest on Freedom FM’s talk show Issues on Tuesday, chided Foreign Minister Brantley for participating in the meeting saying he traveled to Jamaica solely for a photo op.

“What is remarkable, is that the Chairman of Caricom Mia Mottley refused to send her foreign minister and so too Grenada, Antigua etc decided not to go, but our Premier and Minister of Foreign Affairs wants to go to Jamaica to take a picture to make look like he is in the company of icons like Mr. Pompeo of the US.

“Because the logic behind his attendance, after Caricom leaders refused to participate saying it was a divide and conquer technique employed by Washington to drive a stake between Venezuela and the rest of Caricom, and Mark Brantley’s wisdom has said ‘forget about Mia Mottley and the others’- he’s going because he wants an opportunity to “repair the relations with the US and St. Kitts and Nevis”.

Foreign Minister Brantley told Freedom FM ahead of the meeting that it was an opportunity for St. Kitts and Nevis to have an audience with a high level US representative to raise issues affecting the federation.