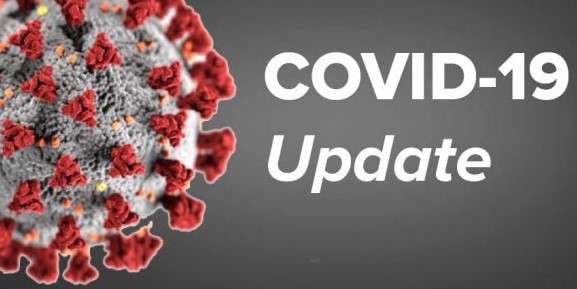 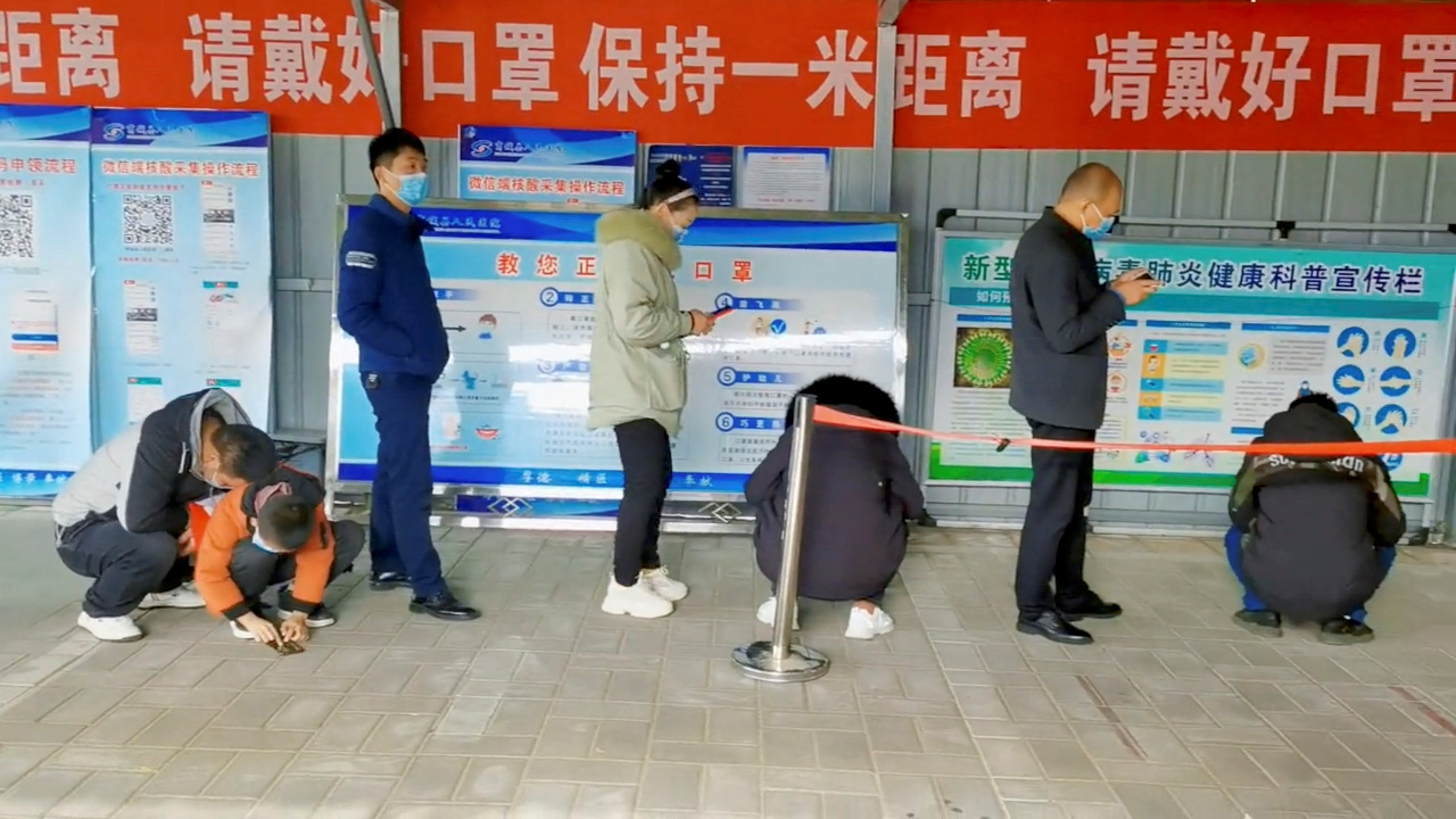 CHICAGO, Dec 16 (Reuters) – China’s abrupt lifting of stringent COVID-19 restrictions could result in an explosion of cases and over a million deaths through 2023, according to new projections from the U.S.-based Institute of Health Metrics and Evaluation (IHME).

According to the group’s projections, cases in China would peak around April 1, when deaths would reach 322,000. About a third of China’s population will have been infected by then, IHME Director Christopher Murray said.

China’s national health authority has not reported any official COVID deaths since the lifting of COVID restrictions. The last official deaths were reported on Dec. 3.

China lifted some of the world’s toughest COVID restrictions in December after unprecedented public protests and is now experiencing a spike in infections, with fears COVID could sweep across its 1.4 billion population during next month’s Lunar New Year holiday.

“Nobody thought they would stick to zero-COVID as long as they did,” Murray said on Friday when the IHME projections were released online.

China’s zero-COVID policy may have been effective at keeping earlier variants of the virus at bay, but the high transmissibility of Omicron variants made it impossible to sustain, he said.

The independent modeling group at the University of Washington in Seattle, which has been relied on by governments and companies throughout the pandemic, drew on provincial data and information from a recent Omicron outbreak in Hong Kong.

“China has since the original Wuhan outbreak barely reported any deaths. That is why we looked to Hong Kong to get an idea of the infection fatality rate,” Murray said.

For its forecasts, IHME also uses information on vaccination rates provided by the Chinese government as well as assumptions on how various provinces will respond as infection rates increase.

Other experts expect some 60% of China’s population will eventually be infected, with a peak expected in January, hitting vulnerable populations, such as the elderly and those with pre-existing conditions, the hardest.

Key concerns include China’s large pool of susceptible individuals, the use of less effective vaccines and low vaccine coverage among those 80 and older, who are at greatest risk of severe disease.

Disease modelers at the University of Hong Kong predict that lifting COVID restrictions and simultaneously reopening all provinces in December 2022 through January 2023 would result in 684 deaths per million people during that timeframe, according to a paper released on Wednesday on the Medrxiv preprint server that has yet to undergo peer review.

Another study published July 2022 in Nature Medicine by researchers at the School of Public Health at Fudan University in Shanghai predicted an Omicron wave absent restrictions would result in 1.55 million deaths over a six month period, and peak demand for intensive care units of 15.6 times higher than existing capacity. https://www.nature.com/articles/s41591-022-01855-7

Yanzhong Huang, a senior fellow for global health at the Council on Foreign Relations, said there are 164 million people in China with diabetes, a risk factor for poor COVID outcomes. There are also 8 million people aged 80 and older who have never been vaccinated.

Chinese officials are now encouraging individuals to get boosted from a list of newer Chinese-made shots, however, the government is still reluctant to use foreign vaccines, Huang said.

China’s National Health Commission said on Friday it was ramping up vaccinations and building stocks of ventilators and essential drugs.