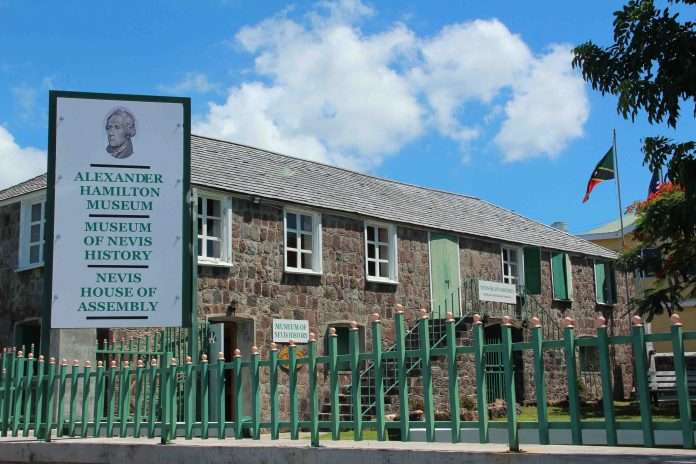 According to Ms. Myra Williams, Clerk of the Nevis Island Assembly, the session begins with a Prayer followed by Proclamation; Election of President; Administration of Oath or Affirmation of Allegiance by the President; Administration of Oaths or Affirmation of Allegiance to other Members of the Nevis Island Assembly; Announcements by the President; Throne Speech by the Deputy Governor General, Mrs. Hyleeta Liburd, OBE, MH; and Adjournment.