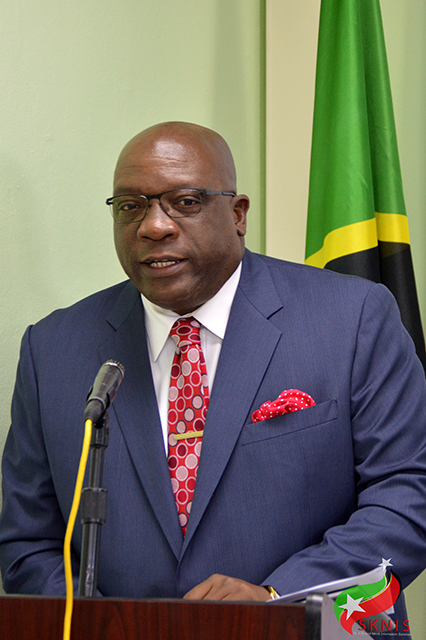 By Valencia Grant, press secretary to the Prime Minister of St. Kitts and Nevis

The report was originally published by the online publication Caribbean News Now Oct. 19.

The next day, the prime minister issued a statement rejecting the report, as well as “the demonstrably falsified image of a passport accompanying it,” as “utterly baseless and malicious.” Prime Minister Harris categorically denied having a Dominica diplomatic passport or a passport from any other country “except for this beloved Federation of St. Kitts and Nevis.”

In the subsequent apology posted on its website Oct. 22, Dominica News Online (DNO) acknowledged the following:

“Additionally, we at DNO seek to make it abundantly clear that the above-mentioned article was not posted with any malicious intent. We re-published an article from a source which we consider a credible one.”

Harris, in last Friday’s statement titled “Statement by the Prime Minister of St. Kitts and Nevis, Dr. the Honourable Timothy Harris, in response to malicious article in Caribbean News Now,” said he was “disappointed that this shameless piece of inflammatory propaganda – which was initially circulated on social media by St. Kitts-Nevis Labour Party supporters – would make its way into a publication professing to cover regional news based on journalistic merit, professionalism and media standards.”

The statement also said that the prime minister and his legal counsel “are exploring all necessary avenues to correct the record, protect his good name and ensure that all those involved in propagating this lie are held to account.”