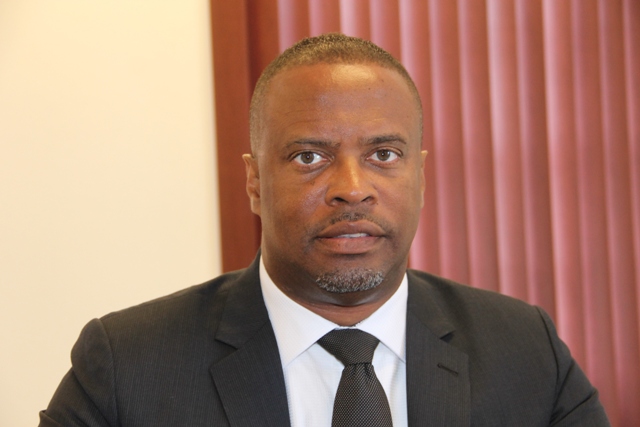 NIA heartened by news of progress on geothermal development project

CHARLESTOWN, Nevis –  Deputy Premier of Nevis the Honourable Mark Brantley welcomed news that the first phase of the geothermal development project at Hamilton Estate will commence on the island shortly.

Following a Sept. 12  announcement by Mc Levon Mackie Tross, local representative for Nevis Renewable Energy International (NREI) on the status of the geothermal project, Brantley said the Nevis Island Administration (NIA) is heartened by the news.

“The public would know that the Nevis Island Administration has been steadfast in its pursuit of green energy and we continue to be committed to greening of the island, insofar as energy is concerned, and we look forward to geothermal becoming a reality,” he said. “There clearly have been some delays and some setbacks, but we are heartened by the news that we had recently that the developers have now mobilised and we expect drill rigs to be here very shortly.”

The Nevis Island Administration signed a power purchase agreement with NREI in 2015 for geothermal development on Nevis.