CHARLESTOWN, Nevis – The following is an announcement from the premier’s ministry in the Nevis Island Administration regarding nominations for Independence Awards:

The general public is invited to submit nominations for the conferring of awards in the following categories:

Nomination forms may be obtained from the premier’s ministry on the top floor of the Social Security Building at Pinney’s Estate, and must be completed and returned to the ministry no later than July 24. 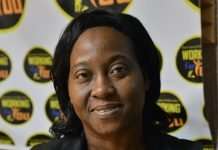 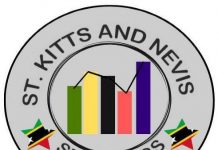 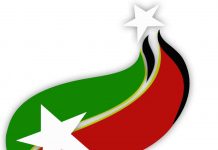