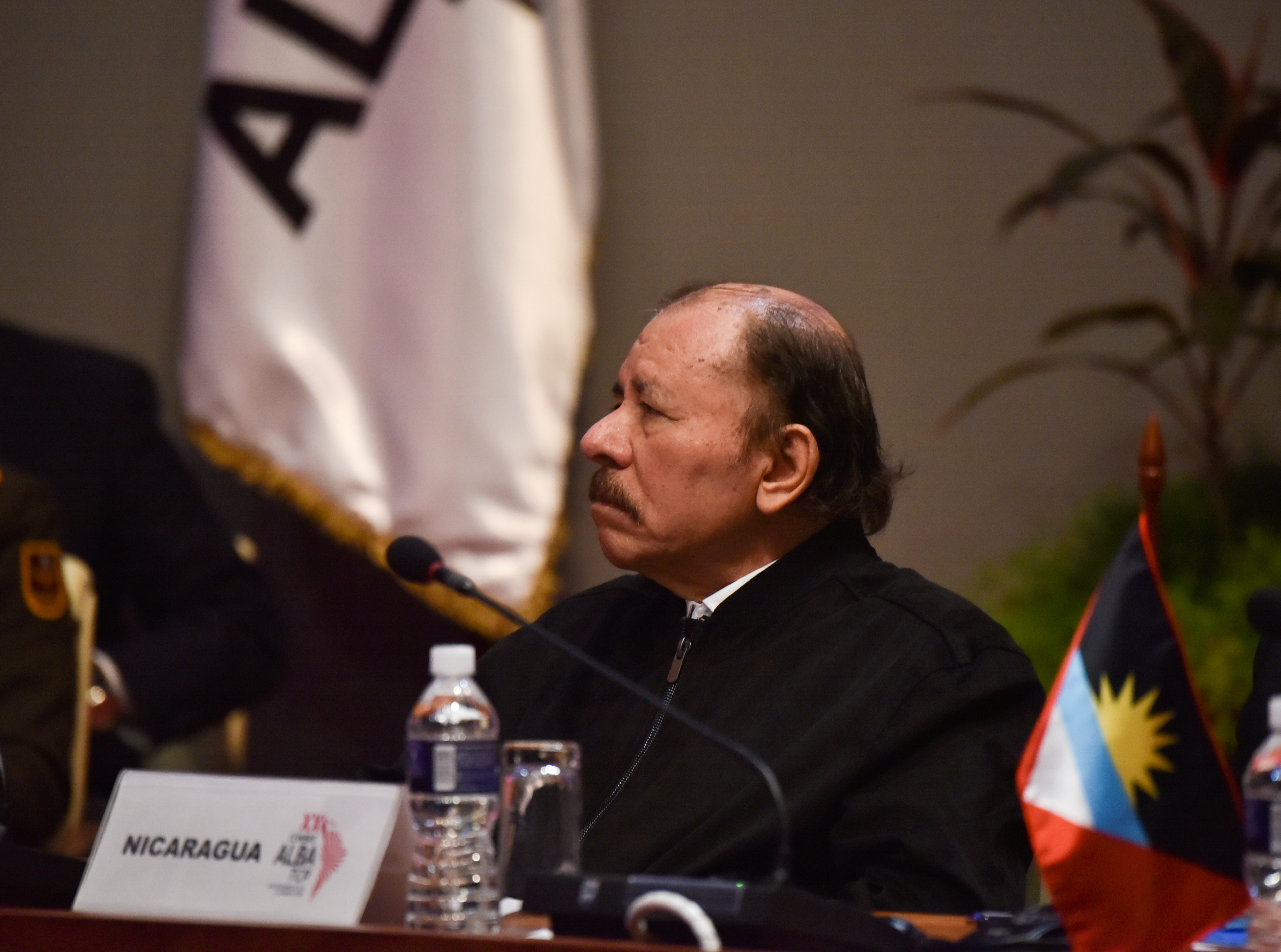 Aug 23 (Reuters) – The Nicaraguan government took over the facilities of a long-standing newspaper critical of President Daniel Ortega to turn the space into a “cultural center,” the newspaper said on Tuesday.

The paper “La Prensa,” one of the oldest in the Western hemisphere, was occupied by Nicaraguan police forces last year and several of its executives detained. Since then, a team of reporters in exile have kept the site online from abroad.

“For several days, (the regime) has been carrying out construction and moving some of (La Prensa’s) machinery and equipment,” the paper said on its website.

“With these actions, the Ortega-Murillo regime completes the de facto confiscation of the assets of the industrial plant of Editorial La Prensa,” it said.

Nicaraguan Vice President Rosario Murillo announced that the space would be used to create a cultural and polytechnic center named after one of the country’s most important poets, Jose Coronel Urtecho.

The center will offer hundreds of courses and workshops, Murillo said through a state-run media outlet.

The Ortega administration has also confiscated the spaces of digital newspaper “Confidencial” and the television channel “100% Noticias.”

La Prensa’s journalists went into exile and report for the online edition from Costa Rica, the United States and Mexico.

According to the organization Independent Journalists and Communicators of Nicaragua (PCIN), 120 journalists have gone into exile since the political crisis began in the Central American country in 2018.

In Nicaragua, no newspaper is currently in print, and the few media outlets that still operate online do so clandestinely, PCIN has said.