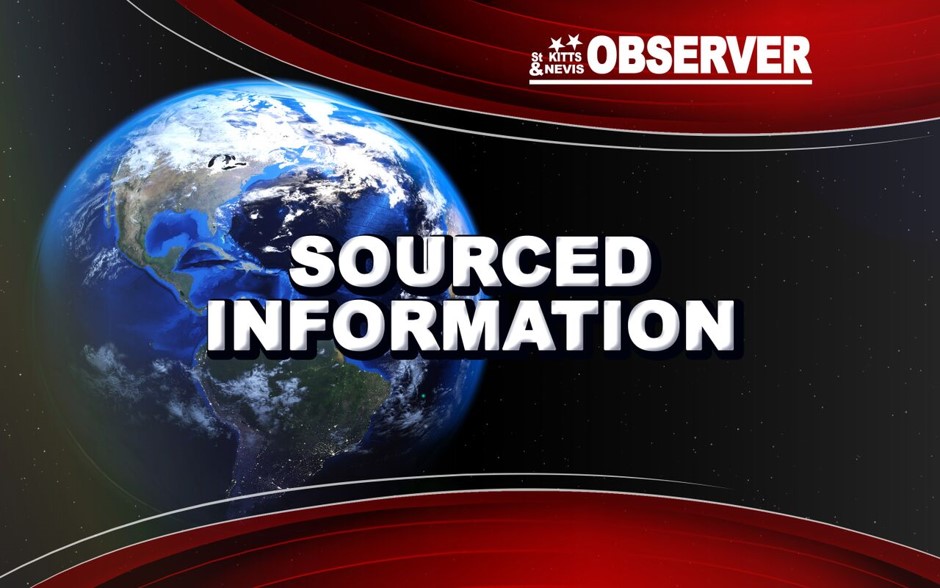 Basseterre, St. Kitts – Noncommunicable diseases (NCDs) have become a national concern for the government of St. Kitts and Nevis and will be a top priority on the 2018 agenda for the Ministry of Health.

At the National Assembly Dec. 6, the Honourable Dr. Timothy Harris, prime minister of St. Kitts and Nevis, quoted Winston Churchill, who said that “healthy citizens are the greatest asset that any country can have.” He noted that the importance of healthcare in the federation is even more so important now than before because this represents not only physical illness but also the mental, spiritual and the emotional wellbeing of citizens.

“Without good health we would not be able to make meaningful contributions to nation building and live fulfilling lives,” stated Harris, while noting that his administration is committed to safeguarding the health of all citizens which would ultimately yield dividends in the pursuit of sustainable development.

He said that the government will focus on four main noncommunicable diseases that have been the “heart of the fatality rate” in the country: cardiovascular diseases, cancer, diabetes and chronic respiratory diseases. He noted that 83 percent of deaths in the federation have been attributed to NCDs.

“NCDs represents a great threat to productivity in our country, so we want to tackle this matter frontally,” he added. He explained that measures will be taken to reduce the associated risk factors that contribute to NCDs, including tobacco use, unhealthy diets, physical inactivity and the harmful use of alcohol.

Prime Minister Harris initiated his monthly health walks to promote healthy living by residents and citizens with the objective of reducing NCDs.