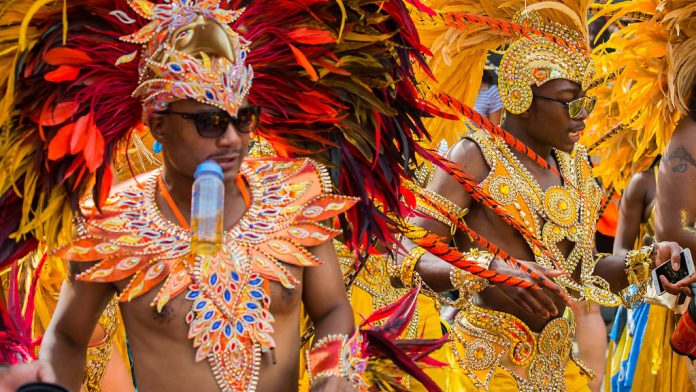 The director of the carnival said event will celebrate the diversity of London and commemorate Grenfell victims.

Organisers are in last-minute preparations for Europe’s biggest street party, which kicks off on Sunday morning.

It is expected to attract hundreds of thousands of revellers to dance through the streets of west London, listen to steel bands and see the world-famous closing parade.

It is the second year that the carnival has been organised by a new board of directors. 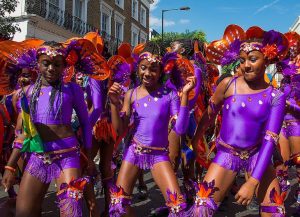 Executive director Matthew Phillip said: “It will be an occasion where the community and visitors can come along to celebrate the diversity of London.

“The event should take pride of place for the UK because of the uniqueness of dancing in the streets of west London. It’s not a normal day. I’m most looking forward to seeing the costumes, and the bands which have been working hard since last year.”

For a second year, the carnival will pay tribute to the victims of the Grenfell disaster. A 72-second silence is planned for 3pm on both Sunday and Monday.

Mr Phillip said: “In the middle of the carnival, we want to bring it to silence and show the respects for what this community has lost and that they won’t be forgotten. It is difficult to describe how traumatic an event it was and some of that trauma and angst is still all over people’s faces.”

On opening day there will be live music and dancing in Pleasance Park and Powis Square. This year there will also be family “chill-out” areas, with activities and face painting, for parents and children to escape the crowds.