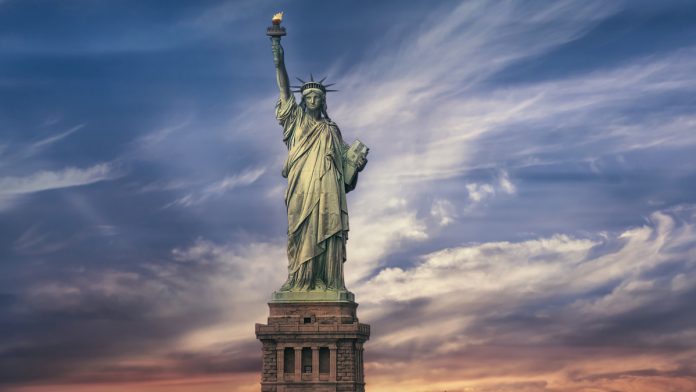 New York City Mayor, Eric Adams, has submitted an emergency mutual aid request to New York State for immediate help to shelter what he describes as a “massive influx” of arriving Caribbean and other asylum seekers.

Adams said these asylum seekers include Haitians, Cubans and Venezuelans.

“Three months ago, I spoke directly to New Yorkers about the crisis of asylum seekers that has driven our shelter system to record levels and strained our city. On that day, I said we would surpass the highest number of people in recorded history in our city’s shelter system and that every day after we would set a new record,” said Adams in a statement.

“We are now seeing more people arrive than we have ever seen — averaging over 400 people each day this last week, with 835 asylum seekers arriving on one single day alone, the largest single day arrival we’ve seen to date,” he said, adding “all this is pushing New York City to the brink”.

The mayor said since last year, New York City has stepped up to welcome about 40,000 asylum seekers, providing them with shelter, food and connections to a host of resources.

He said the city has opened 74 emergency shelters and four humanitarian relief centers at “breakneck speed, and done this almost entirely on our own.

“We are at our breaking point. Based off our projections, we anticipate being unable to continue sheltering arriving asylum seekers on our own and have submitted an emergency mutual aid request to the State of New York beginning this weekend.

“This type of request, reserved only for dire emergencies, asks the state for support to shelter arriving asylum seekers as the city faces an immediate need for additional capacity.”

Adams said the city’s initial request is for shelter to accommodate 500 asylum seekers, “but, as New York City continues to see numbers balloon, this estimate will increase as well.”

The mayor said the absence of “sorely needed” federal immigration reform “should not mean that this humanitarian crisis falls only on the shoulders of cities.

“We need support and aid from our federal and state partners and look forward to working together to meet this crisis head-on,” he said.

Over the weekend, the New York Immigration Coalition (NYIC), an umbrella policy and advocacy organization that represents over 200 immigrant and refugee rights groups throughout New York, urged Adams to “stop scapegoating” Caribbean and other asylum seekers and include immigrant New Yorkers in his Fiscal Year 2024 Budget.