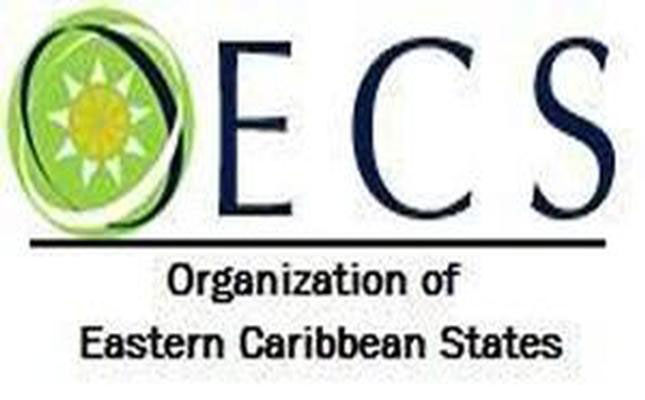 Prime Minisster the Hon. Dr. Timothy Harris as chairman of the OECS Council says that agency has earmarked four programs the council is working on to stave off potential fallout from problems associated with Correspondent Banking Relations.

He told reporters leaders will pursue a concentrated diplomatic or political approach for high level advocacy with the major players in the CBR such as the United States, Canada and the United Kingdom. His remarks were made at his monthly news briefing Wednesday, July 27, at Government Headquarters.

Correspondent Banking Relations was thrust into the spotlight when international financial institutions began withdrawing their services from the region and forcing leaders like Dr. Harris to seek out new policies to protect customers as well as local financial institutions. The hot topic came up for discussion at the recent meeting of Heads of Government where they were unable to get it resolved.

During a recent meeting of OECS Assembly in Antigua, leaders mulled over the topic with Dr. Harris outling the issues and stating that a world conference is being planned to bring all the major stakeholders together to resolve the issue.  One proposed solution is to have all national banks register on the swift ‘Know Your Customer’ program launched in December 2014.

The Know Your Customer program is an international database that maintains a standard set of information about financial institutions that comply with established requirements under Swift.com which helps operate the service.

Launched in December 2014, the KYC Registry provides data for correspondent banks , fund distributors and custodians. Banks contribute an agreed baseline set of information for validation by Swift which they share with their counter parties. Each bank retains ownership of its own information and control. Banks are not charged for data contributions or for using the Registry to share their KYC data with users. Banks  would also fast track consolidations and amalgamation of national banks.

Dr. Harris said, ‘that would have been part of the eight-point plan that Gov. Vennor had brought forward to deal with the economic difficulties that ensued after the financial crisis.”

He said further consideration should be given for the region to open a correspondent Caribbean bank in the United States.

Establishment of a regional correspondent bank has been talked about in recent months and still must overcome several hurdles before it could become established, Head of Eastern Caribbean Central Bank Timothy Antoine recently told reporters.