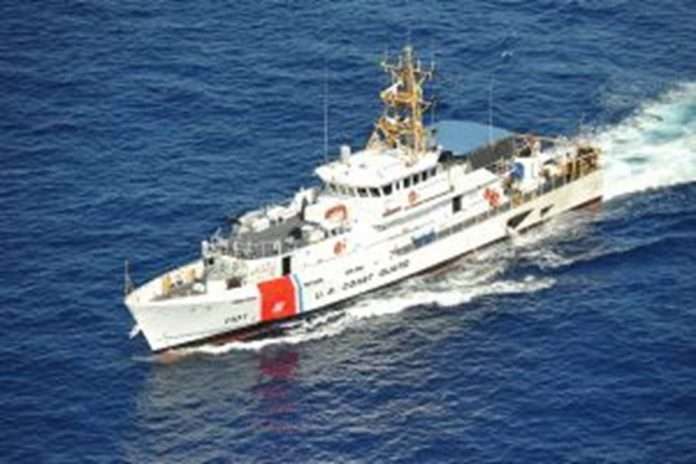 One person is dead and his brother is injured after a U.S. Coast Guard cutter collided with a fishing boat off Puerto Rico Monday, officials said.

Two brothers, identified by the Coast Guard as Carlos Rosario and Samuel Rosario Beltrán, had been aboard the Desakata.

The two fishermen were recovered by the crew aboard the Winslow Griesser, a Sentinel Class fast response cutter homeported in San Juan, following the collision.

Carlos was fatally injured, the Coast Guard said, while Samuel sustained injuries but survived the crash.