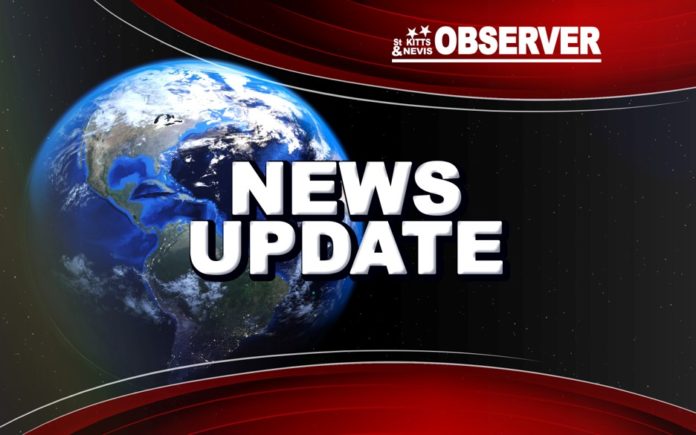 Basseterre, St. Kitts – A 25-year-old man is in stable condition at the J.N.F. Hospital after being shot several times at about 3:25 a.m. Saturday morning.

Preliminary investigations have revealed that Darren Caines and his younger brother were traveling in a car when it got a flat tyre in Saddlers. They stopped to fix the tyre. Upon completion, an unknown gunman came up and shot Darren Caines multiple times. The brothers proceeded to the Dieppe Bay Police Station and reported the incident. Caines was bleeding profusely. They then proceeded to the Pogson Medical Center in Sandy Point, and Caines was later transported to the J.N.F. Hospital in Basseterre, where he underwent emergency surgery.

Anyone with information regarding this incident is urged to contact the Dieppe Bay Police Station at 465-7261 or their nearest police station.