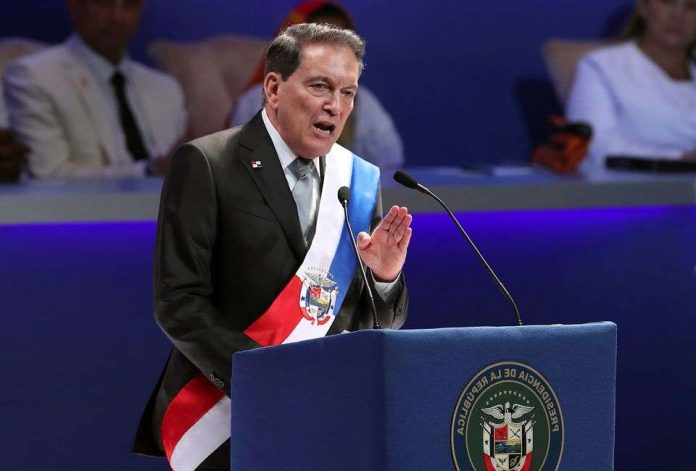 PANAMA CITY, June 20 (Reuters) – Panamanian President Laurentino Cortizo said on Monday he has been diagnosed with a rare blood disorder known as myelodysplastic syndrome and that he would be seeking a second medical opinion.

Myelodysplastic syndrome is considered a type of cancer affecting the body’s ability to make healthy blood cells in bone marrow, according to the American Cancer Society.

Cortizo said in a statement that his prognosis was “medium-risk” and that he was “well, in good spirits” and that he would continue with his day-to-day duties as president.

He said he received the diagnosis on June 16 after routine bloodwork in May showed a drop in his hemoglobin and white blood cell count, after which doctors recommended a bone marrow biopsy.

He will receive a second opinion from specialists in Houston, Texas after giving his annual state of the union speech at Panama’s National Assembly July 1, he said.

Despite the diagnosis, the 69-year-old said that his doctors considered him to be in “excellent general condition.”

Treatments for myelodysplastic syndrome can range from blood transfusions to chemotherapy or stem cell transplants, according to the UK-based National Health Service. Cortizo did not specify if he would receive treatment.