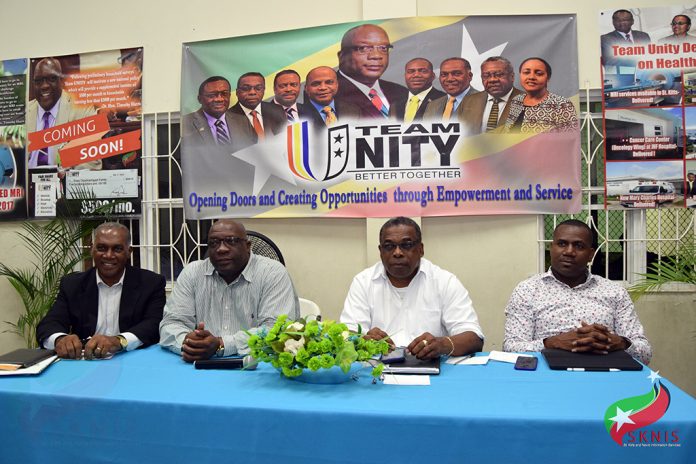 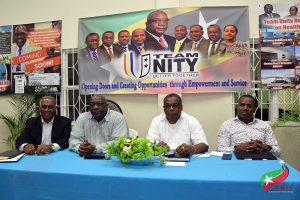 The main presentations at Tuesday’s meeting will be made by Minister of Foreign Affairs and Aviation the Honourable Mark Brantley; Minister of Agriculture, Health, Human Settlement, et al, the Hon. Eugene Hamilton; Minister of Tourism, International Trade, Industry and Commerce the Hon. Lindsay Grant; and Prime Minister the Hon. Dr. Timothy Harris, who is also the Parliamentary representative for Constituency Seven. Other members of the Team Unity Cabinet are also expected to join hundreds of citizens and residents at the event.

Following the presentations by the four ministers, members of the audience  will have the opportunity to pose questions and share their views directly to the leaders of government.

The town hall meeting will be carried live on ZIZ Television (Channel 5), ZIZ Radio (95.9, 96.1 and 96.9 FM) and streamed at www.zizonline.com and via SKNIS Facebook page.

Tuesday’s meeting comes on the heels of a successful town hall forum held at the Newtown Community Centre in East Basseterre on Feb. 20.