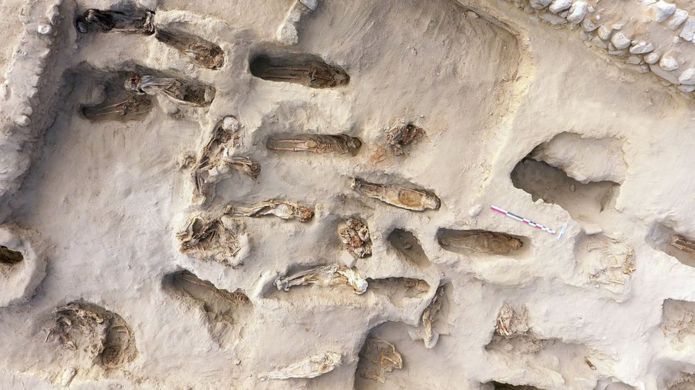 Archaeologists in Peru have unearthed what is believed to be the largest single mass child sacrifice in history, 500 years-ago. The bodies of 227 victims, aged between five and 14, were found near the coastal town of Huanchaco, north of Peru’s capital Lima.

The children were believed to have been sacrificed over 500 years ago.

The discovery comes barely a year after 200 child victims of human sacrifice were found at two other sites in the country.

Archaeologists told AFP news agency that some of the bodies in this latest collection still had hair and skin when they were dug up.

The children show signs of being killed during wet weather, and were buried facing the sea, meaning they were probably sacrificed to appease the Chimú’s gods.

It is unclear in which year the incident took place.

The Chimú resided along Peru’s northern coast and were one of the region’s most powerful civilisations. They reached prominence between 1200 and 1400 before being conquered by the Incas, who were in turn conquered by the Spanish.

They worshipped a moon god called Shi which, unlike the Incas, they believed was more powerful than the sun. Devotees regularly used sacrifice and other offerings during spiritual rituals.

Excavation work is continuing at the mass burial site, and archaeologists say more bodies may still be discovered.

“It’s uncontrollable, this thing with the children,” chief archaeologist Feren Castillo told AFP. “Wherever you dig, there’s another one”. 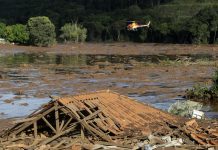 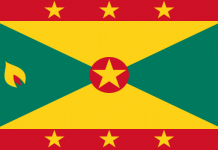