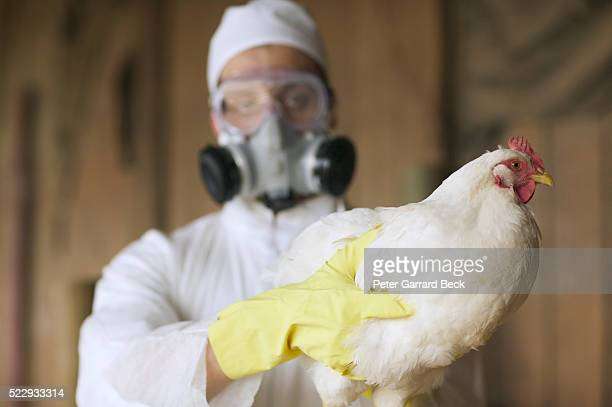 PARIS, Nov 18 (Reuters) – Peru has reported its first outbreak of highly pathogenic avian influenza as the disease swept through some wild pelicans, the Paris-based World Organisation for Animal Health (WOAH) said on Friday.

The type A H5 virus killed 200 pelicans that were found on a beach in the northern province of Paita, WOAH said, citing a report from the Peruvian authorities.

Commonly called bird flu, the disease is often carried by wild birds that can then transmit the virus to poultry flocks.

A wave of cases in Europe and the United States has led to tens of millions of poultry birds being slaughtered, with experts concerned the disease did not subside as previously during the northern hemisphere summer.

Mexico said this week it would start vaccinating birds in high-risk areas after the highly contagious H5N1 strain was first detected in the country last month.