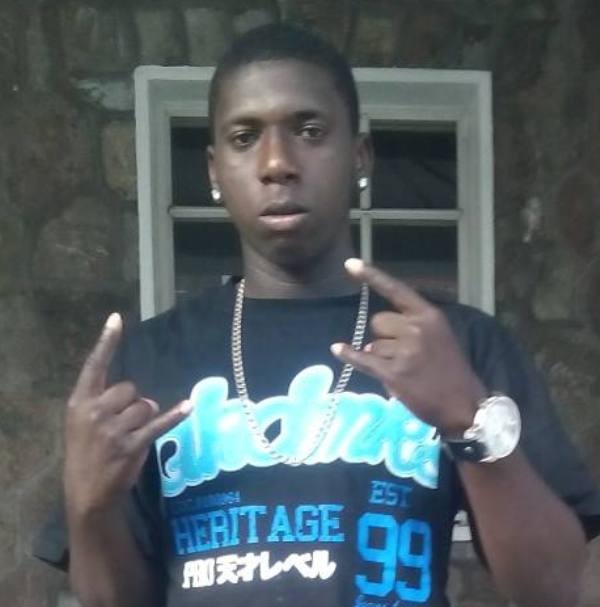 Two years after the shooting death of 17-year-old Philo Wallace, the police officer who shot him could be charged with manslaughter, but something that has yet to happen.

The Federation Department of Public Prosecution wants Constable Zaviel Jeffers charged with the unlawful killing of the youth.  Yet so far no action has been taken and Ruth Powell, of the Foundation of Social Concern, wants to know why.

Wallace was gunned by the off duty police officer two years ago at a night club in Charlestown. An inquest into is death was conducted, the jury rendered 4-1 a justifiable homicide verdict in favor of Jeffers.

Yet Director of Public Prosecution Valston Graham in a previous exclusive interview with the Observer revealed that after reviewing the file and the inquest report, he was of the opinion Jeffers should be charged with manslaughter and “I wrote to … Commissioner of Police Ian Queely and I advised him that criminal charges for the offense of manslaughter should be brought against constable Jeffers,” Graham said.

Powell speaking with the Observer Wednesday said the Foundation and Wallace’s family need answers as to what will become of the case and they will not stop seeking for justice.

“Being that the DPP has given directions to the to charge the officer, the Foundation of Social Concerns is wondering at this time what is happening. Has the officer been charged?  What is happening with the case? Where is it going from here ?”

She said that she had placed a call to the Commissioner of Police Ian Queely seeking an appointment to discuss the matter but  have not heard back from him. On the last attempt she said she was told Queely will be off island until November.

“If we do not get answers, we will look for other avenues to get information. Legal actions are still a possibility, however given that the DPP’s review of the case and in his estimation it should go forward we would prefer that the police and the judicial system take the action,” Powell said.

Raffee Wallace, father of the slain youth, who also spoke to the Observer said, “The idea that the instructions were handed down and not acted upon has made the situation worse.  The Family is still feeling very upset about it….”

Powell says “We will seek ways to ask the judicial system to go forward with this.”

A memorial for Wallace will be set at a later date.