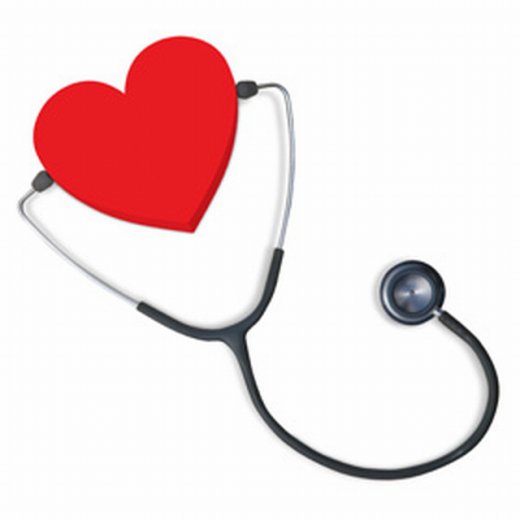 A warning from St. Kitts and Nevis Prime Minister Hon. Dr. Denzil L. Douglas at the 17th International AIDS Conference to Caribbean Community (CARICOM) countries that it would not be business as usual in their efforts to achieve the goals associated with universal access.

Prime Minister Douglas is also chairman of the Pan Caribbean Partnership against HIV/AIDS (PANCAP), said while there were many success stories in the HIV/AIDS fight in the Caribbean, several challenges remained.

The Caribbean remains second only to sub-Saharan Africa that has two-thirds or 67 per cent of all people living with HIV worldwide.

UNAIDS says an estimated 20,000 persons in the Caribbean were infected last year with the disease and some 14,000 died of AIDS-related illnesses last year.

“Many successes have been achieved in individual Caribbean countries in areas such as care and treatment and prevention of mother-to-child transmission of HIV. However, as a region there is no certainty that we will achieve universal access goals if we continue to do business as usual,” Dr. Douglas said.

“Understanding that fact, PANCAP is starting a major advocacy activity in close collaboration with UNAIDS and its cosponsors,” Douglas added.

In outlining the plan, Prime Minister Douglas, who has responsibility for health in CARICOM’s quasi cabinet, said it would involve the use of available information to support countries using evidence based research to implement action in a national context where human rights are respected and promoted, stigma and discrimination are dramatically reduced and most-at-risk populations are the priority of HIV prevention programmes.

PANCAP, a network which includes Cuba, Haiti, the Dominican Republic and all the countries of the English, French and Dutch-speaking Caribbean, is engaged in collective action based on one strategic plan, one management system and one financial strategy for mobilization of resources.

It has been designated by UNAIDS as an international best practice, but now faces the challenge of achieving the ambitious target of universal access to HIV/AIDS prevention, care and treatment by 2010.

Executive Director of UNAIDS, Peter Piot, who also addressed the opening ceremony, said that for the first time, fewer people were dying or becoming infected with HIV.

However, he warned that this was not cause for complacency, nor for declaring victory ‘because the end of AIDS is nowhere in sight. Every day, almost three times as many people become newly infected with HIV as those who start taking antiretroviral treatment.

The five-day conference, which is being held in the Latin America and Caribbean region for the first time, is being attended by more than 23, 000 delegates.