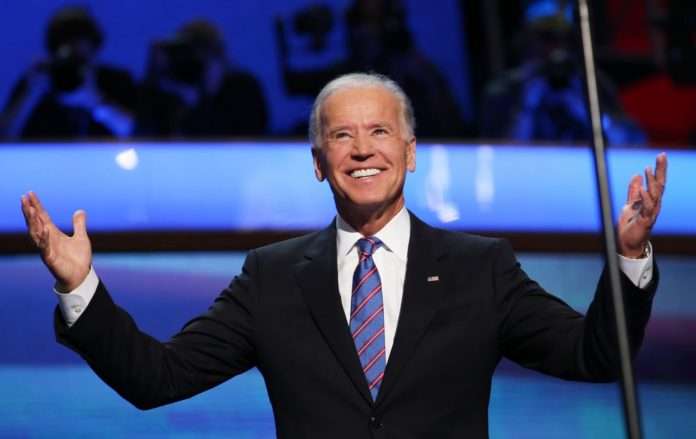 BASSETERRE, St. Kitts –- Prime Minister Dr. the Honourable Timothy Harris has congratulated the US president-elect Joseph Biden for winning his election as president of the United States. He said:

On behalf of the Government and people of St. Kitts and Nevis, please accept my sincerest congratulations to you on your historic and most significant victory in the 2020 US Presidential elections, held on Tuesday, November 3.

Mr. President-elect, allow me through this medium to also extend warmest congratulations to your electoral running mate, Vice President-elect Kamala Harris, and your campaign staff for the hard-fought and historic win.

As you accept the mantle afforded to you as the 46th President of the United States of America, allow me to reaffirm the commitment of the Government of St. Kitts and Nevis to continue the longstanding mutual relationship that exists between the Federation and the USA, one that was built on mutual respect and support.

Mr. President-elect, I am confident and optimistic that through your strong leadership, garnered through years of service as a seasoned politician, particularly the years spent as a former Vice President of the United States, the continued partnership between St. Kitts and Nevis and the United States of America will not only continue but will flourish.