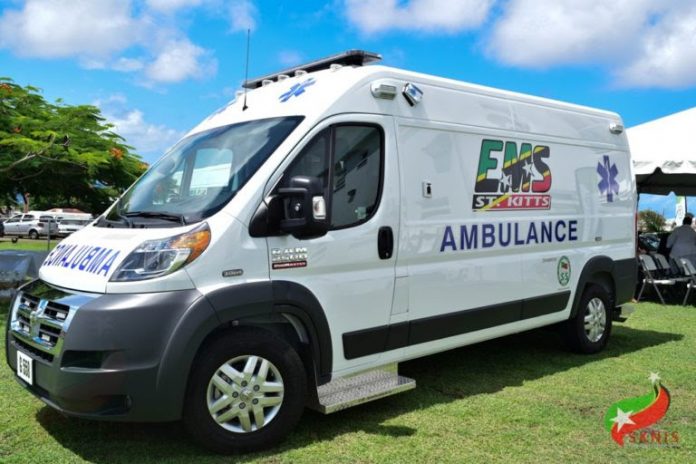 The Dr. the Honourable Timothy Harris-led Team Unity Government has allocated approximately EC$61.9 million in budgetary support to the Ministry of Health for the 2020 fiscal year, the the prime minister announced Thursday when he presented the 2020 Budget Address.

Of this amount, $55.5 million will support Recurrent Expenditure, which represents an increase of 4.2 percent over the comparative figure for 2019. In addition, the ministry would be provided with $6.5 million for Capital Expenditure. All of that is to ensure the continued roll out of programmes and projects, including the establishment of the Federation’s first ever Cardiac Catheterization Laboratory at the Joseph N. France General Hospital.

“We will be setting up a center to deal with…people who suffer from heart problems. So, if you have a heart attack, you need a first response or emergency care — for the first time that will be provided at the JNF Hospital. We are advancing healthcare,” said Prime Minister Harris.

Plans were also revealed for the commencement of construction on a state-of-the-art Health Centre in St. Peter’s in the upcoming year.

Moreover, the Recurrent Expenditure will allow the Ministry of Health to forge ahead with programmes that seek to address the issue of non-communicable diseases (NCDs), which are responsible for about 83 percent of all deaths in the Federation.

The prime minister highlighted the STEPS survey being undertaken by the ministry, which seeks to collect information on the risk factors for non-communicable diseases such as diabetes, high blood pressure and cancer.

The information gathered from the survey will serve to inform the decision-making process in regard to financing of public health interventions to combat NCDs.