BASSETERRE, St. Kitts –- Hearty congratulations have been presented by St. Kitts and Nevis’ Prime Minister, Dr. the Honourable Timothy Harris to the Most Honourable Andrew Holness, who was returned as Prime Minister of Jamaica following his Jamaica Labour Party’s (JLP) massive victory during the September 3 General Elections.

The JLP won 49 of 63 seats in the parliamentary elections.

Prime Minister Harris penned a congratulatory letter to his Caribbean Community (CARICOM) colleague, stating that emerging triumphant in an election at such a pivotal and crucial time in the region’s history is no small feat.

“This victory speaks volume not only of your party’s mettle, but also of the confidence and faith the Jamaican people continue to place in your government,” said Prime Minister Harris. “We should seek to reinforce our bonds to ensure that together our actions and choices can continue to support and bolster the region’s development.”

Prime Minister Harris reiterated to his Jamaican counterpart assurances of the highest consideration, and extended wishes of good success to the Jamaican government on its new term in office. 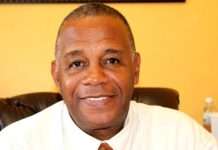 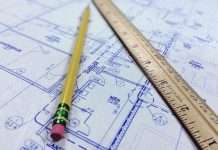