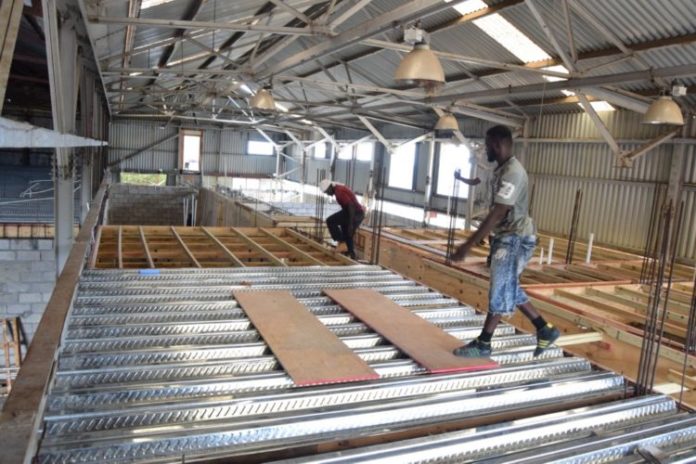 Harris said during his Oct. 25 press conference that the conditions of these buildings, which include schools, police stations and medical facilities, are examples of the bad inheritance left behind by the former Dr. Denzil Douglas-led administration.

He referenced the troubling state of the St. Kitts-Nevis Defence Force Coast Guard Unit base, which included a leaking roof that affected officers when it rained. “As a responsible government, we found alternative accommodation for the Coast Guard and we are now in the process of building a brand new Coast Guard [base],” he said, while noting that this intervention has been welcomed by the men and women of the Coast Guard unit, one of whom said during a recent media interview that it has led to an increase in the morale of the officers.

In February of this year, the government was also forced to close the doors of the St. Paul’s Police Station as a result of the poor physical conditions of the existing infrastructure that posed a serious health risk to the men and women of the Royal St. Christopher and Nevis Police (RSCNPF) stationed there.

Also, officers stationed at the Old Road Police Station have been temporarily relocated to a facility in Verchild’s, while those stationed at the Newcastle Police Station in Nevis have been moved to a different building in Newcastle, in the vicinity of the Vance W. Amory International Airport, as a direct result of the deteriorating conditions at those two police stations.

Furthermore, Prime Minister Harris revealed that the government will make budgetary allocation for the construction of a brand-new police station in 2018 to serve the Sandy Point and surrounding communities.

Harris also revealed that construction work is set to commence shortly on a brand-new facility to house the Tabernacle Health Centre, which is currently operating from the same building that houses the Tabernacle Daycare Centre.

He said the former Denzil Douglas-led administration’s negligence also affected the education sector, as urgent repairs had to be made to several schools across the federation since the Team Unity government took office.

In light of this, Harris publicly commended the work and intervention of the Deputy Prime Minister and Minister of Education the Hon. Shawn Richards, in addressing the situations at several schools, including the Edgar T. Morris Primary School, where students were able to return to classes in September of this year to much improved facilities.

“That was a school that was in neglect, [with] bats living in the roof, and this prevented the kind of learning experience students ought to have,” Harris said. “Things fell apart badly under the last administration and we are attempting, in a systematic way, to build new structures and improve the maintenance programme.”

The prime minister, acting on information provided by Minister Richards, disclosed that the Industrial Site Daycare Centre was recently closed as a result of the poor physical conditions of the facility. The majority of the children attending that daycare centre have been placed at the Victoria Road Pre-School and Daycare Centre until repairs and renovation to the Industrial Site facility are completed.

In 2016, the Mary Charles Hospital in Molineux reopened to the public following months of repair and renovation work that cost close to EC$900,000.

Minister of State within the Ministry of Health Sen. the Honourable Wendy Phipps stated at a July 18, 2016, discussions for prosperity town hall meeting that work on the Mary Charles Hospital commenced in late 2015 after a portion of the ceiling collapsed. “We [the Cabinet of Ministers] got a call that part of the ceiling over the female ward had dropped in, and luckily there was nobody lying in the bed underneath it,” she said. “It was only on closer examination that we saw how badly off the facility was, so work on the actual repairs began in late 2015 after that incident.”

The renovated Mary Charles Hospital now boasts substantial upgrades, including improved electrical wiring, comprehensive repairs to the ceiling and roof, installation of new toilets and basins, as well as tiling of the bathrooms and replacement of the hospital flooring. 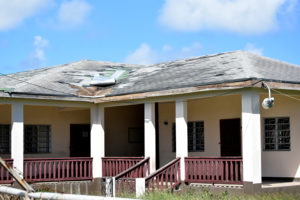 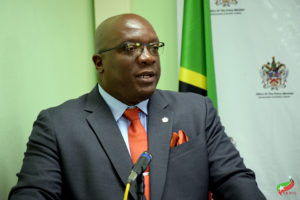 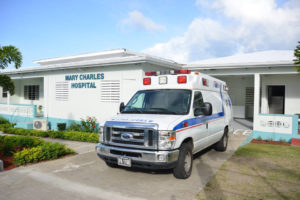