Basseterre, St. Kitts – The Prime Minister of St. Kitts and Nevis, the Honourable Dr. Timothy Harris, expressed profound gratitude to the thousands of citizens, residents and other well-wishers who have extended greetings to him as he celebrates his 53rd birthday today. The prime minister, who is the parliamentary representative for Constituency #7 (Belle Vue to Ottley’s), was born Dec. 6, 1964.

Prime Minister Harris, in his capacity as minister of finance, will celebrate his birthday by presenting the highly anticipated 2018 budget that is tax free and one that has the recipe to advance the quality of life for all the people of St. Kitts and Nevis.

During his Nov. 29 press conference, the prime minister reported to the nation that up to September of this year, the fiscal accounts reflected a surplus on the recurrent account, the overall account and the primary account. This was one of the factors that the federal cabinet took into consideration in making a record back-to-back payment of a 13-month bonus to public sector workers.

Through the draft estimates for 2018, Harris is seeking parliamentary approval for just more than $700 million of expenditure in order to implement policies and programmes that can help to further stimulate the economy in the upcoming financial year. The budget address will be followed by an extensive budget debate. 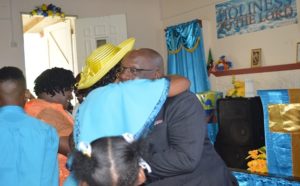 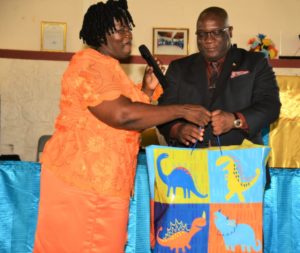