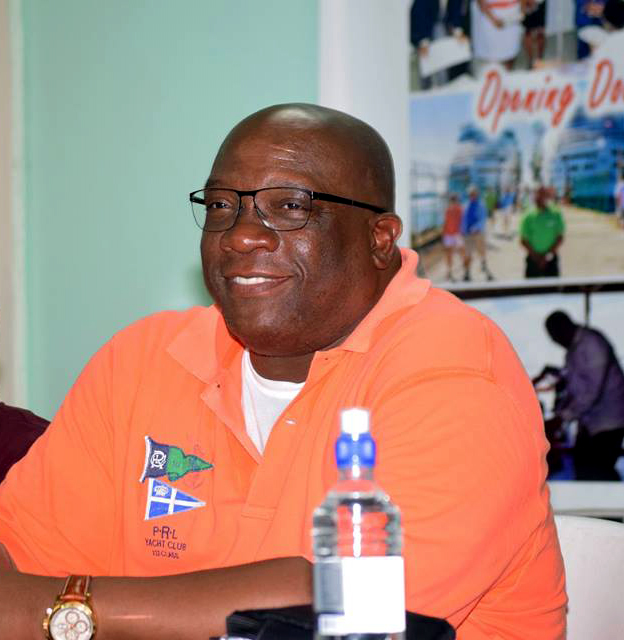 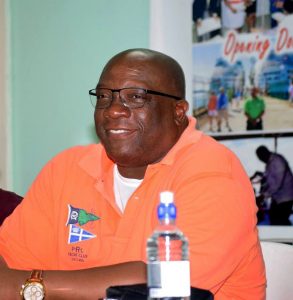 BASSETERRE, St. Kitts – Prime Minister of St. Kitts and Nevis the Honourable Dr. Timothy Harris will this week host a public forum for members of the Hispanic community living in the federation as part of his Team Unity government’s mandate of taking an all-inclusive approach to nation building.

That public meeting is scheduled for Thursday, March 22, at the Newtown Community Centre at 7 p.m.

During that forum, members of the Hispanic community will be given the opportunity to air concerns and express their needs directly to the prime minister.

The Hispanic community represents a large and very integral part of the population of St. Kitts and Nevis; hence, the government recognizes the need to include them in the dialogue and discussions on the development of the federation.

Since assuming office in 2015, the Harris-led government of St. Kitts and Nevis has actively engaged members of the Hispanic community by participating in social events held to commemorate the independence of the Dominican Republic, and also by facilitating people from the Dominican Republic in the process of regularizing their immigration status.