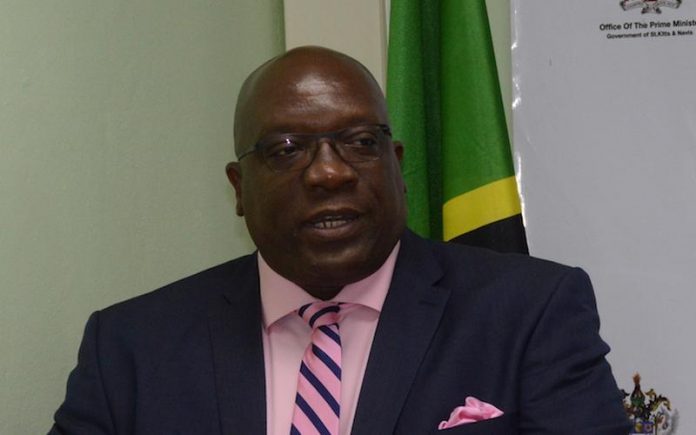 Prime Minister of St. Kitts and Nevis and Minister of National Security the Hon Dr. Timothy Harris has called for the Federation to turn the page on homicides and declare the country a “zone of peace.”

Dr. Harris spoke in reference to a modern forensic lab his government is planning to construct in Tabernacle noting that they are putting the safety of the country first. “Too many young lives are being squandered in gang fights and retribution and unnecessary drug and gang wars,.” he said.

“Often, is only when death comes we hear the crocodile tears of people claiming to be saddened by the very devilish conduct that they encourage through silence and without condemning.”

He also implored children to adhere to their parents teaching if they wish to have a long and fruitful life. “Children must be children and the Bible did say ‘Children must honour thy father and thy mother and if you do so your days may be long’.

The Prime Minister the called on all to “declare our community and our country a zone of peace.”

The Federation recorded its first homicide last week with the killing of 19 year old Cleon Browne who fell victim to gunshots in Rawlins Village Nevis.

On Sunday evening also in Nevis Dawn Morton, 45, of Hanleys Road was discovered in a house on Sunday with visible injuries to the head. In 2017 the Federation recorded 23 homicides down from 31 in 2016 but there were also increases in Nevis last year.