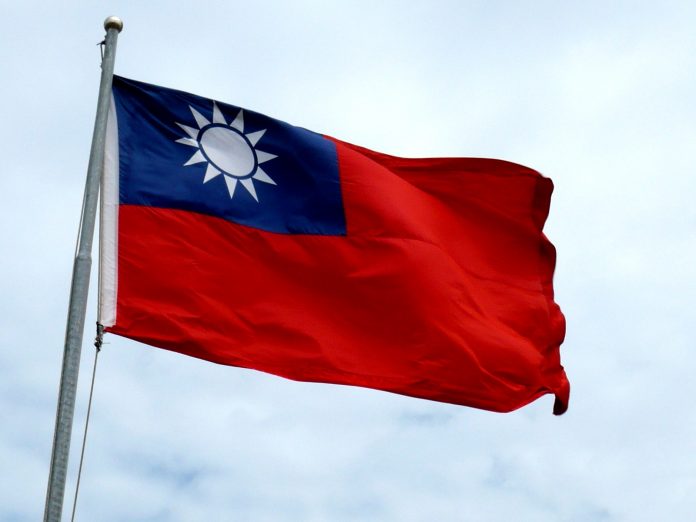 Chief of the General Staff, Gen. Shen Yi-ming and other officials were en route to a military base when their UH-60M Black Hawk helicopter made a forced landing in New Taipei’s mountainous Wulai District. A lieutenant colonel, a captain, two senior master sergeants, a major and two major generals are said to be among the dead.  Five people reportedly survived.

Prime Minister Harris has reached out to Taiwan’s Resident Ambassador to the Federation of St. Kitts and Nevis, His Excellency Tom Lee to express solidarity with Taiwan.

“We stand with the Republic of China (Taiwan), an enduring, steadfast and devoted friend to St. Kitts and Nevis and to our own security forces, which have benefitted from Taiwan’s critical support in impactful areas, resulting in capacity building, improved crime-fighting infrastructure and an expanded fleet of patrol vehicles for the Ministry of National Security,” Prime Minister Harris said. “This tragedy hits home for all of us as we think about and share Taiwan’s grief.

“It is a reminder of how precious every moment is and also of the sacrifices and valour of the dedicated men and women who serve their country so that we can live in a society of law, order, peace and security,” he added. “May we strive to live up to the promise and potential that each new day in 2020 brings.”

In response to the phone call of condolence, His Excellency Tom Lee sent a note of gratitude to the Prime Minister of St. Kitts and Nevis, thanking him for his thoughtfulness and concern in the wake of Thursday’s deadly military helicopter crash in the Republic of China (Taiwan).

“PM, on behalf of the Government of the Republic of China (Taiwan), I would like to thank you sincerely for expressing your sorrow in the wake of the helicopter accident, in which several military officers and personnel lost their lives,” the note read.   “Your condolences to the victims’ families and showing your concern for Taiwan at this time of national mourning are deeply appreciated by the people and Government of Taiwan.   Thanks once again for your kindness.”