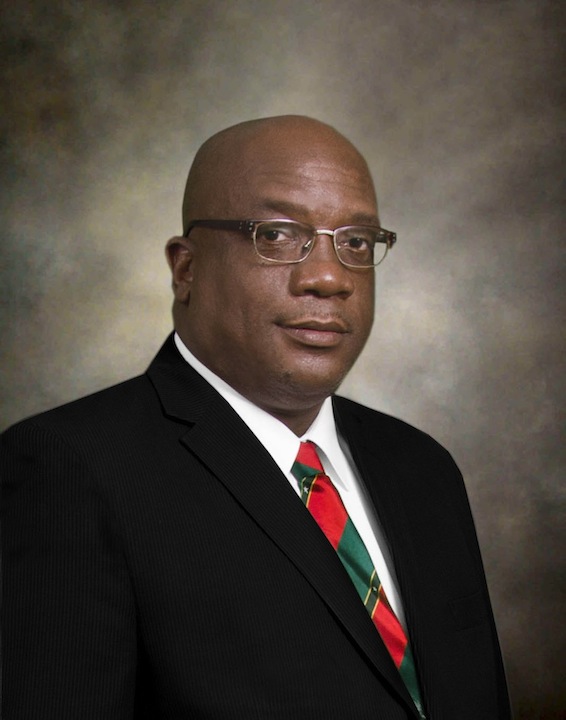 The prime minister and minister of national security, the Honourable Dr. Timothy Harris, today issued his heartfelt condolences to the family of the late Leanna Napoleon, a 17-year-old student of Basseterre High School whose body was found earlier today.  The teenager was last seen alive May 8 and has been the subject of aggressive searches by law enforcement agencies, family members, friends and well-wishers in the hope of finding her alive and well.

The prime minister noted that Leanna’s death – and all other deaths in our federation – represent a significant loss for our nation as a whole, particularly when those deaths are among our youth.

“The loss of Leanna is her family’s loss, and it is also the nation’s loss,” he said.  “The death of a young person, in particular, is most significant and traumatic. Our young people represent the future of this country and when their lives are cut short, their potential remains underdeveloped and untapped, much to the detriment of our country.”

In documenting his condolences to the family of Leanna Napoleon, the federation’s prime minister also extended sympathy to her classmates and teachers who, like her family, must also cope with her loss, seek closure and go through the natural grieving process. He suggested they all take advantage of the counselling services being provided at Basseterre High School and at the counselling unit of the Department of Social Services.

Harris extended gratitude to all who contributed in the search for Leanna Napoleon during the past six weeks.