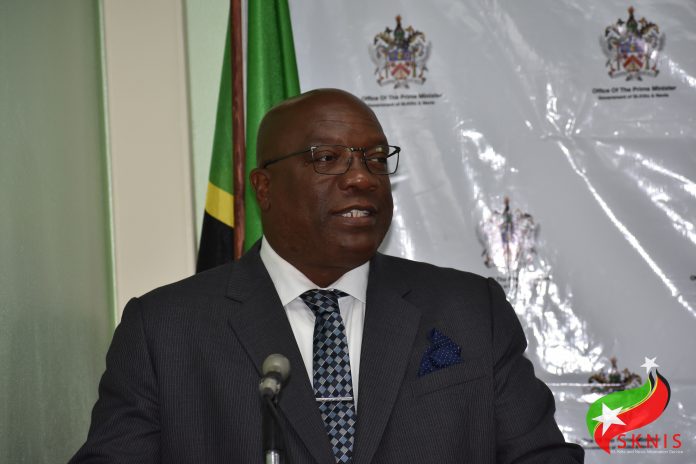 One notable accomplishment during the trip was the signing of the Convention on the Rights of Persons with Disabilities at the United Nations Headquarters in New York, which the Prime Minister described as a proud moment, with the Federation of St. Kitts and Nevis, “at long last” acceding to the Convention.

“I was pleased to be a part of that historic moment as the signatory on behalf of the people of St. Kitts and Nevis,” Prime Minister Harris said. “Friday’s signing delivered on my Team Unity Administration’s promise to Lance Corporal Joseph Bergan, the President of the St. Kitts-Nevis Association of Persons with Disabilities and members of the differently abled community that we would get it done for them.  And get it done we have!  Another promise delivered.”

Other members of the delegation included the Minister of Foreign Affairs and Aviation, the Honourable Mark Brantley; Minister of Public Infrastructure, the Honourable Ian Patches Liburd; Attorney-General, Senator the Honourable Vincent Byron; St. Kitts and Nevis’ Ambassador to the United Nations, His Excellency Sam Condor; Permanent Secretaries in the Ministry of Foreign Affairs and the Office of the Prime Minister, Ms. Kaye Bass and Mr. Andrew Skerritt;  and other officers from the Office of the Prime Minister and the Permanent Mission of St. Kitts and Nevis to the United Nations.