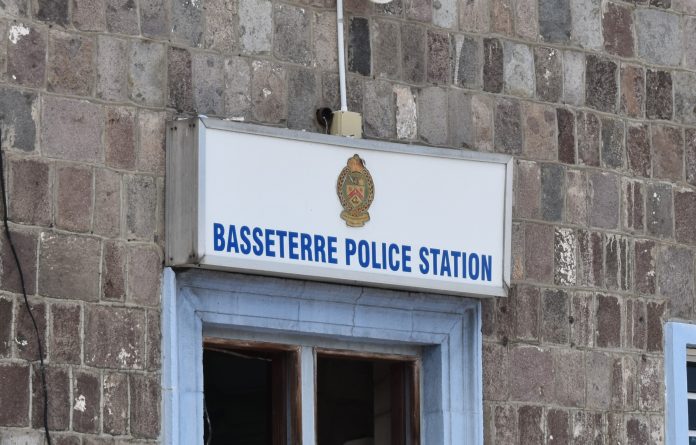 Police are investigating an incident at sea after responding to a drowning in the Saddlers area Saturday morning.

Rubaine’s body was removed from the water by a civilian, brought to shore and the Emergency Medical Services was summoned. The District Medical Doctor pronounced him dead at the scene.

Technicians from the Crime Scene Unit processed the scene and an autopsy will be performed to determine the ultimate cause of death, police said.