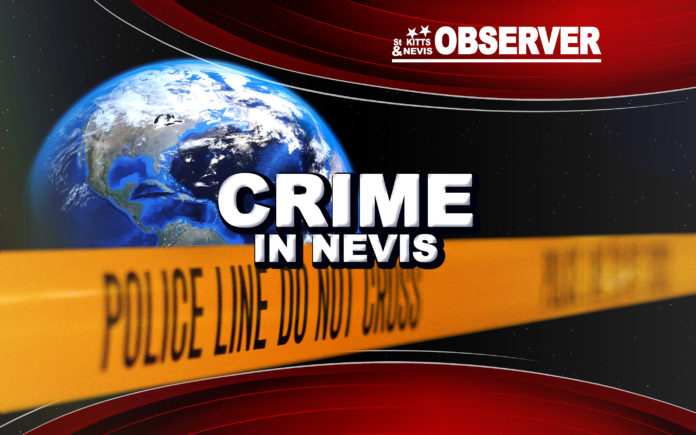 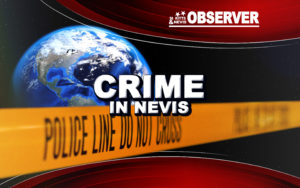 Police investigating armed robbery at bar in Nevis
From the Royal St. Christopher and Nevis Police Force
BASSETERRE, St. Kitts – Officers from the Charlestown Police Station responded to a report of an armed robbery taking place at New Vibes, Real Vibes Bar on Government Road, Nevis, at 3:40 p.m. Monday, May 14.
Preliminary investigations so far have revealed that two masked assailants armed with pistols entered the bar where a number of people were gathered and demanded money. The assailants pointed their weapons at the bartender and took the cash register before making their escape. After getting some distance away, they reportedly fired several shots into the air. No one was injured.
Police investigations into the matter are ongoing. People with information about this incident are urged to call the Charlestown Police Station at 469-5391 or call their nearest police station.