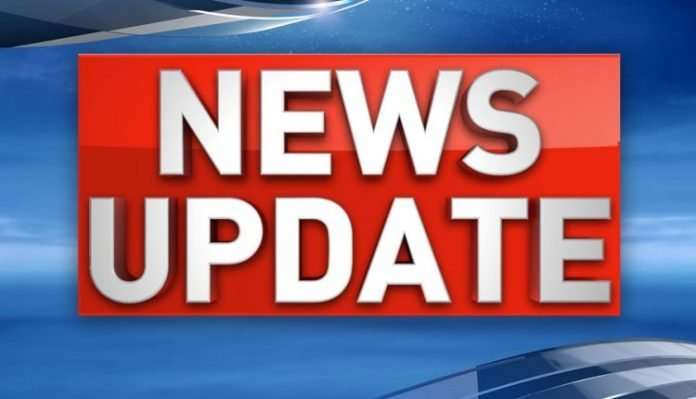 An autopsy was performed on the body of 24-year-old Ziron Roberts on August 20, 2021, by Resident Pathologist, Dr. Adrian Nuñez. Dr. Nuñez concluded that death was due to hypovolemic shock and multiple traumatic injuries as a result of a motor vehicular accident.

The fatal traffic accident occurred at Douglas Estate on August 18, 2021. Investigations so far have revealed that sometime before midday, motor pickup PA7453 which is registered to the CABLE Company, but was being driven by Ronnel Fyfield of Cardin Avenue, was traveling from north to south on the main road at Douglas Estate. When he reached the vicinity of the mango tree, he was making a right turn into Carifesta Village, Phase 1. A second vehicle was coming from the opposite direction along the Main Road and slowed down to give way to PA7453. Ziron Roberts of Newtown was riding motorcycle PA1426. Roberts overtook the vehicle that slowed down and collided with the pickup. The District Medical Doctor arrived and pronounced Roberts dead at the scene.

This is the second road fatality being investigated by the Police to date. Also being investigated is a fatal accident that occurred in Cayon on July 29, 2021. That accident involved motorcycle PA5745 which is owned by Chesen Glasgow of Challengers, but was being ridden by Gavin Herbert of Lime Kiln. Investigations so far have revealed that sometime after 3 p.m. PA5745 was travelling from Basseterre to Cayon. When he got in the vicinity of the junction at Spooners, he lost control of the motorcycle and collided with the curb wall. In the process, Herbert hit a tree and the curb wall. He was transported to the JNF General Hospital where he succumbed to his injuries on July 31, 2021.

An autopsy was performed on the body of 37-year-old Gavin Herbert on August 04, 2021, by Resident Pathologist, Dr. Adrian Nuñez. Dr. Nuñez concluded that death was due to intracerebral haemorrhage by severe head injury.