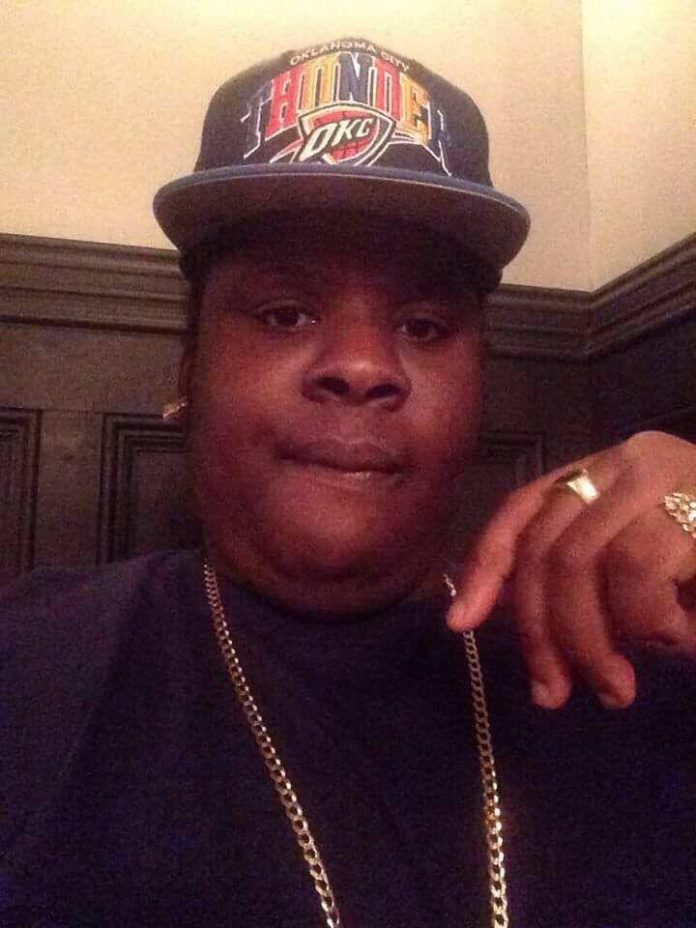 The Royal St. Christopher and Nevis Police Force (RSCNPF) are investigating two shooting incidents in West Basseterre that resulted in the death of one individual.

Last Saturday evening 27-year-old TheonAudain lost his life while he was standing alone on the street corner and was struck multiple times about the body from gunfire.

The Police claim that the incident occurred Wigley Avenue and Union Street in the vicinity of Tony Berry’s bar, where a carnival troupe was being launched. However the Observer understands the incident happened three blocks away from the bar and the launch.

According to a police statement the scene was processed, and several items of evidential value were taken into police custody.

Three juveniles were in police custody assisting with the investigations and up to press time no one had been charged in the incident.

According to report shortly after 6:00p.m 39-year-old Devon ‘Cocksman’ JeffersofBuckleysHousingwasatashopinBuckley’swithseveral other individuals playing dominoes when armed individual approached them and opened fire.

This publication understands that Jeffers was struck in his back and his leg, but was able to make his way to the nearby JNF Hospital where he was treated and is warded in stable condition.

The scene was processed by the Crime Scene Unit of the RSCNPF and items of evidential value were taken into police custody. Officers also visited the hospital and conducted several interviews there. Investigations into the matter are ongoing.

This latest killing incident brings the number of homicides in the Federation to 22 in 2016 the federation recorded 31 homicides.