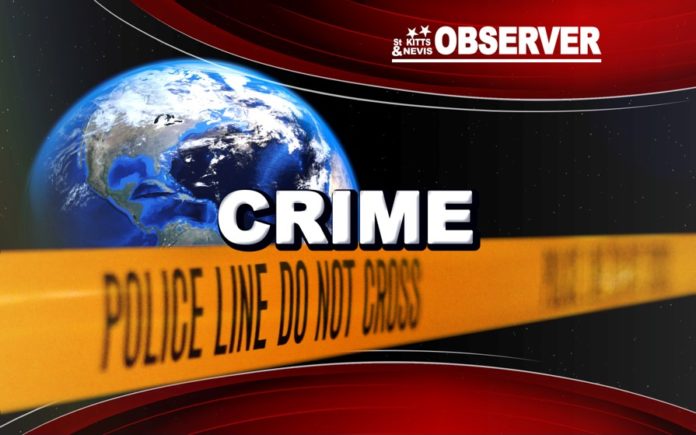 Basseterre, St. Kitts – Officers of the Royal St. Christopher and Nevis Police Force are reporting the seizure of the 28th firearm of the year and a quantity of ammunition in St. Johnson Village on Monday.

According to a police communique, a team executing a search warrant on a residence in St. Johnson’s Village on Monday discovered and seized a large quantity of marijuana. Two people were taken into custody for the find.

It also reported that a subsequent search of a vacant lot in close proximity by the officers and a K-9 team resulted in the discovery of one 357 Revolver and six rounds of ammunition. The firearm and ammunition was seized by the police and no one was held accountable for the discovery.

This seizure brings the total of illegal firearms seized so far in 2017 to 28and comes just two days following the last seizure on Saturday in Nevis during an execution of a search warrant on a property in Rawlins Village.

The Royal St. Christopher and Nevis Police Force also continues in  its appeal to residents and citizens to come forward and share any information they may have with regards to crime and criminal activity. Citizens can do so by calling any police station or Crime Stoppers at 1-800-8477 or by using the SKN Crime Reporter App on a smartphone.