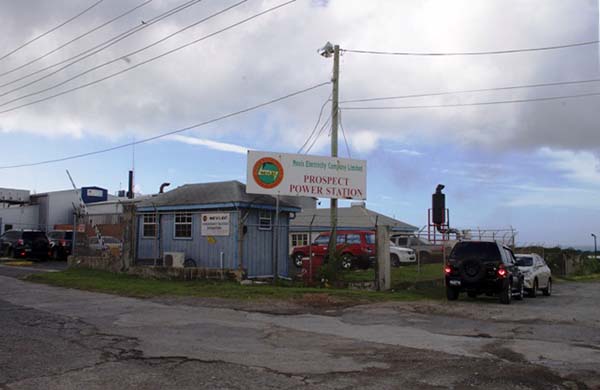 The Observer has made attempts to contact the general manager of Nevlec, Jervan Swanston, and the generation manager, Earl Springette, to recieve an update on the 3.85 megawatt Wartsila engine that may cost approximately $5 million. However, attempts made to conduct an interview with Nevlec have been unsuccessful, with both managers saying they were too busy or out of office.

Nevlec has been in a period of changing and upgrading generators in attempts to provide the island with a more reliable source of electricity and power from the older generators, which had experienced technical difficulties in the past, to the temporary, recent 2.5 Wartsila megawatt generator (EC$600,000); and now to the “new” 3.85 megawatt Wartsila engine ($5 million).

In the past week, the population of Nevis has been experiencing frequent power outages due to the installation of the 3.85 megawatt Wartsila engine. Or was it?

During these outages, the public had been greatly affected. Although a press release made the public aware of the scheduled outages from “5-11 a.m., Sunday, July 23 … to allow for the installation of the engine of all modified works associated with the newly acquired 3.85 megawatt Wartsila engine,” from July 19-21 the public experienced power outages that came unexpectedly without notice.

Was this also due to the installation of the new engine?

The public is heavily dependent on monopoly Nevlec to supply them with electricity throughout the land, and they now must depend on this newly introduced generator to benefit and satisfy them, despite past mishaps and technical difficulties with other engines.

Previously, Minister Jeffers noted that there would be various stages of the project that, from time to time, they would have to do various things. He continued by mentioning that they already paid 25 percent of the generator and that by his records, the cost may be approximately $4.9-$5 million.

The organization has previously stated that once the new generator is commissioned, NEVLEC will be in a much better place and the project will be finished by Aug. 23.

Considering that Nevlec has been experiencing difficult and unexpected malfunctions with past generators, will it be safe to say that this expensive project of the installation of the new $5 million 3.85 megawatt Wartsila engine was worth the money that will be spent?

Right now, we cannot know, as managers of the project have not taken the time to speak with us. The Observer will keep you updated as information comes to us.