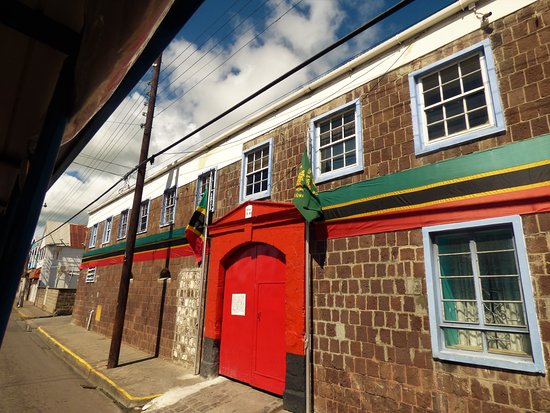 The inmate population at Her Majestys prisons is on a downward trend according to acting Superintendent of Prisons, Asheila Connor. He revealed that the present population is 196 males and eight females which is trending in the opposite direction from 2013.

He noted one third of the population were repeat offenders in 2013, but since then that number has dropped. When we looked at the numbers before 2013, the persons coming back to prison, that would have been about a third of the prison population. Since then the returning prisoners that has dropped to a quarter or 23 to 25 percent.

He called on social intervention programmes to target the two categories. So whatever social intervention programs for me from a prison perspective, should target two groups. Target the returning prisoners and you do prevention so that you ensure that those who offend for the first time dont offend again and prevent persons from offending. If we are successful in doing that that will keep the prison population continuing to trend downwards.

Connor also indicated that the prison has been fully embarking on an academic educational programme for inmates. That has been bearing some fruits with prisoners leaving better prepared for the work place and being able to better market themselves when they leave prison.

He also related about an assistance programme for children of prisoned individuals. Apart from that there is an outreach programme where we tutor 20 to 25 youngsters that comes from the outside most of them being children of incarcerated persons. We try and assist those in terms of their homework and in terms of improving and their readiness for exams at schools.