Professor Sir Hilary Beckles launches book ‘Cricket Without a Cause’ in St. Kitts

Basseterre, St. Kitts – West Indies cricket became alive when Professor Sir Hilary Beckles, professor of economic history and vice-chancellor of the University of the West Indies (UWI), bowled another brilliant inning with the launch of his most recent book, “Cricket Without a Cause: Fall and Rise of the Mighty West Indian Test Cricketers,” at the St. Kitts Marriott Resort Dec. 16.

His rationale for writing the book was “as a continuation of a dialogue about West Indian nationhood in the age of globalization.” In his usual eloquent and analytical style, Sir Hilary, former West Indies Cricket board director, captured in his book the rise of test teams in the last quarter of the 20th century and bemoaned the fall of the West Indies test team at the turn of the 21st century, without losing hope that test cricket in the West Indies will rise again like the phoenix from the ashes. According to the renowned historian academic, certain pillars of the game must be put in place if that were to happen. Some of these, he said, are heroism, education and leadership.

Sir Hilary placed the rise and fall of West Indies test cricket squarely within the context of society and communities. A metaphor he uses for the rise and fall is “from awesome to awful.” He said that in his book the argument is not focused on the players themselves, but that the argument is focused on West Indian society, a society he claims that has lost what it really means to be a citizen and the responsibility that comes with it in representing one’s society.

“We Caribbean peoples, we are the only people in the world who are playing text cricket who can reject national representation,” he said. Added to this imbroglio, he said that IMF (International Monetary Fund) programmes in the West Indies have left the working class out in the cold, leading to social malaise among the young and no real interest “to fight for a society that has not fought for me.”

He said that two of the big questions West Indian society has to answer are as follows:

“You have to assume that if a people rose up over a 100 years and achieved excellence and that excellence is dashed in short time…then there is a crisis within the society and it has to be explained,” Sir Hilary said. “You cannot assume that a people, the 6 million of us over 60, 70 years, achieved something, lost it overnight, and there is no explanation for it. There has to be an internal Caribbean explanation for what has happened, not to our cricket, but to us as a people.

“My argument in this book is perhaps a little dark, that if we as a Caribbean people cannot solve this problem, we are not going to be able to solve any problem in the next 50 years,” Sir Hilary added.

However, Sir Hilary believes that there is hope for West Indies test cricket. “West Indian people must be made aware that the Caribbean world is worth fighting for…only education can do that,” he said. 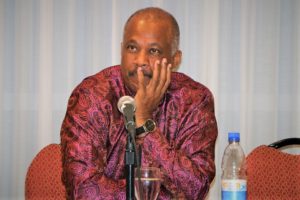 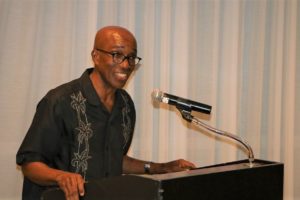 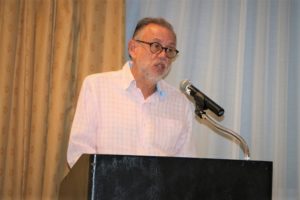 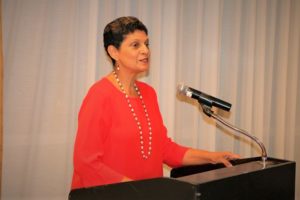 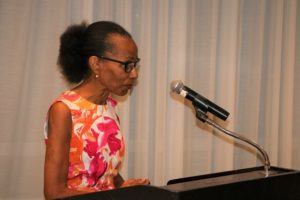 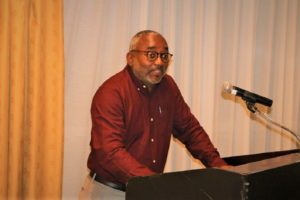