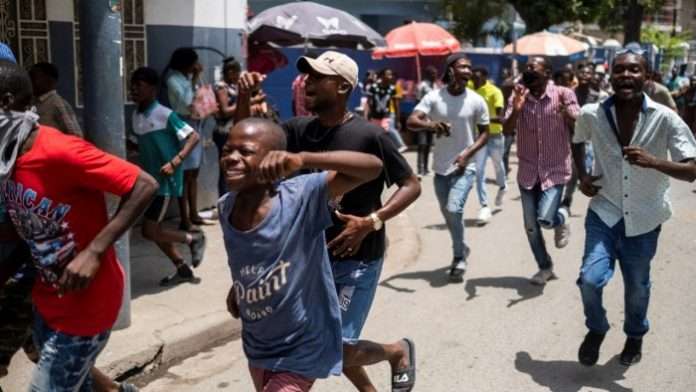 CAP-HAITIEN, Haiti, July 21 (Reuters) – Unrest roiled the northern Haitian city of Cap-Haitien on Wednesday as demonstrators set up roadblocks in protest against the assassination earlier this month of President Jovenel Moise, whose body will be laid to rest there on Friday.

National police chiefs arriving in Cap-Haitien to help oversee Moise’s funeral were met by protests from the slain president’s supporters, who hold police responsible for the killing at his residence on July 7.

Government officials say Moise was murdered by a team of mostly Colombian mercenaries, but many questions remain unanswered, including why the president’s security forces did not do more to protect him.

At least one person lay dead in the streets of Cap-Haitien following the disturbances, which took place just as Moise’s widow Martine attended her first public event since returning from Miami at the weekend.

Dressed in black, wearing a face mask and with her heavily plastered right arm in a sling, Martine Moise sat in silence beneath a portrait of her husband as a priest delivered a eulogy to the dead statesman.

Martine, who was injured in the attack on her husband, spoke no words, but shed tears as the commemoration ended to the strains of a woman singing “Ave Maria”. 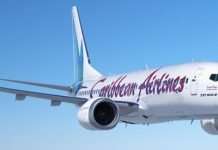