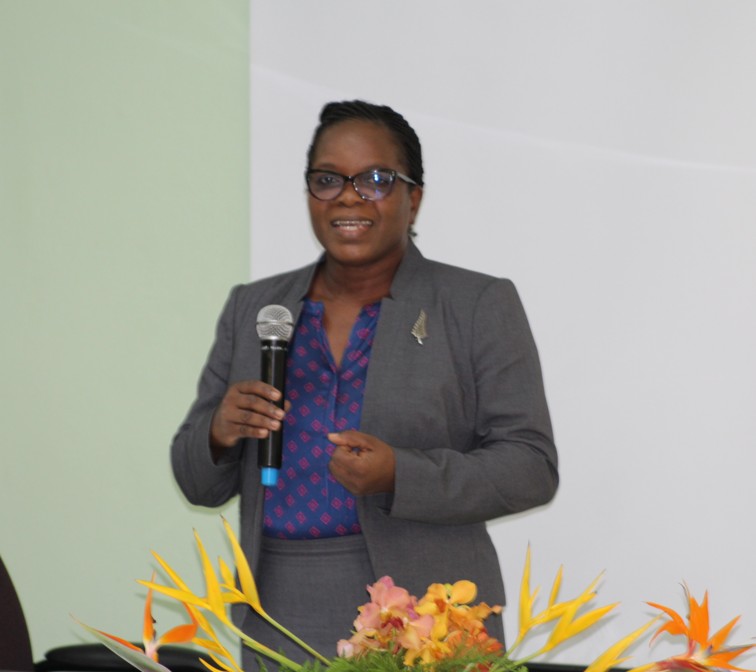 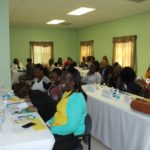 Kremlin calls U.S.-Russia ties 'lamentable' on eve of Putin-Biden call
The Kremlin on Monday described the state of U.S.-Russia relations as "lamentable" on the eve of a video call between President Vladimir Putin and his U.S. counterpart Joe Biden where the two are set to discuss the tense situation in Ukraine. 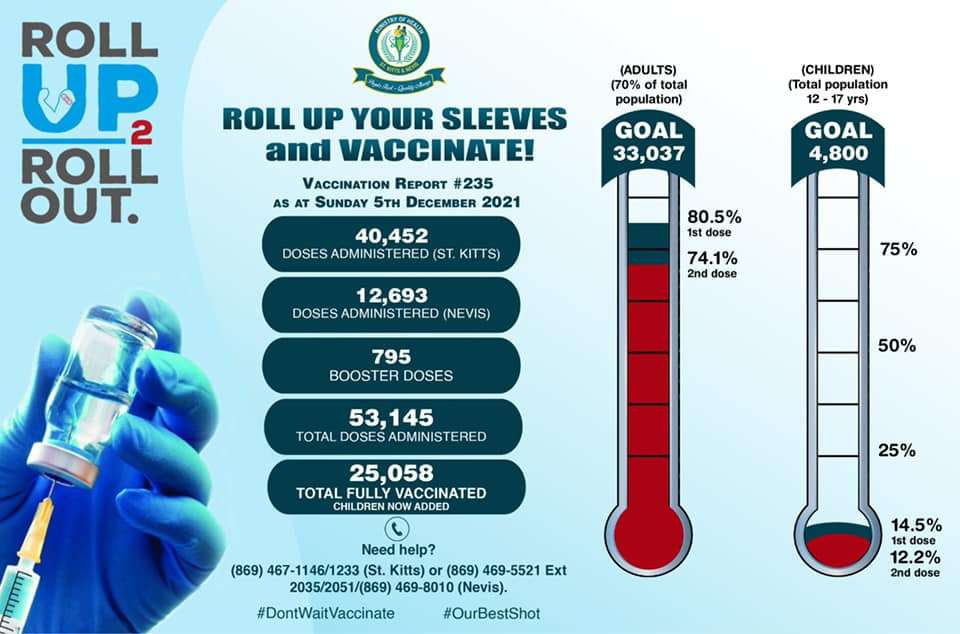