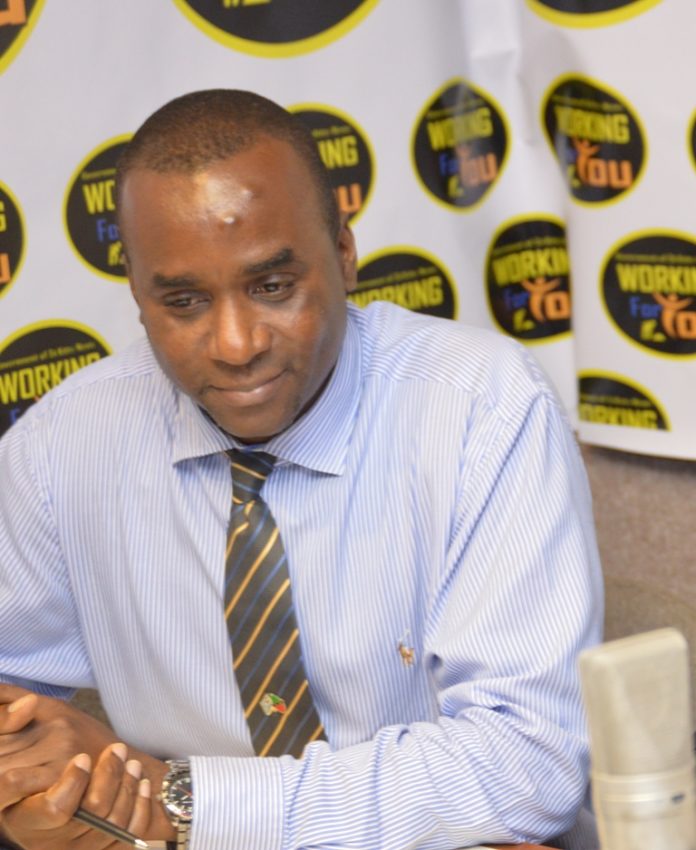 Basseterre, St. Kitts – With growing concerns of the high fees for mobile roaming within the Organization of Eastern Caribbean States (OECS) region, member states of the Eastern Caribbean Telecommunications Authority (ECTEL) are currently engaging in public consultations to address the issue.

Appearing on “Working for You” Aug. 16, Ervin Williams, the director of the St. Kitts and Nevis National Telecommunications Regulatory Commission (NTRC), said that currently there are lots of discussions going on about the economic, immigration and political single space, adding that questions have been asked about the single space for telecommunications.

“As it is now, as it relates to the [new Electronic Communications Bill], one of the proposals that we are looking at coming out of this and into proper regulations for roaming in the ECTEL member states within the OECS is to have what we call flat-rate roaming,” he said. “That is the first approach. That means if you are paying 15 cents a minute home in St. Kitts and Nevis, when you go to St. Lucia, Grenada, Dominica or any one of those ECTEL member states, that minute will still cost you 15 cents as opposed to 45 cents if you’re in St. Lucia.”

Williams explained that the approach currently being considered is modelled off of the European approach, with Europe having some 27 member states.

“What they did in Europe was they started with a small fee until they got to the point [now in 2017] where they fully abolished roaming altogether across the European states,” Williams said. “So, we are moving in that direction, and starting with, of course legislation, because as it is now, there is no legislation whatsoever to manage or regulate roaming.”

The director stated that roaming is a major sticking point for the Council of Ministers of ECTEL, as well as other heads of government throughout the region. He noted that ECTEL is working assiduously to ensure that something is done about roaming charges.