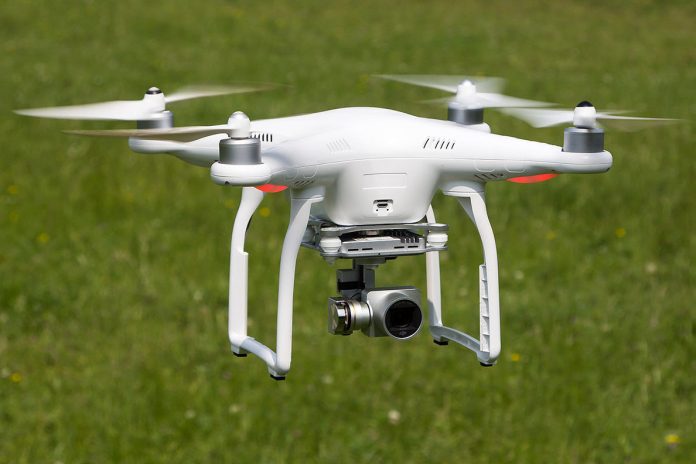 The Civil Aviation Division advises the publicall drones or similar devices must be declared to, and registered with the Customs and Excise Department upon importation into the Federation.

In keeping with the International Civil Aviation Organization (ICAO) Convention Doc 7300 Article 8 and Saint Christopher and Nevis Civil Aviation (Flight Safety) Regulations No.6 of 2014, all drone operators and owners must seek and obtain permission for the flying or operation of drones from the St Christopher Air and Sea Ports Authority (SCASPA) and the Nevis Air and Sea Ports Authority (NASPA), as appropriate, as a result of safety and security concerns within the Federation.

The Civil Aviation Division  reminds the following guidelines are to be followed once permission is granted.

The light unmanned aircraft is to be flown or operated within the line of sight of the human operator at a maximum range of 200 meters, less than 400 feet above the ground, and during daylight conditions, among other provisions.

The aircraft is also prohibited from:

The public is asked to govern themselves accordingly.